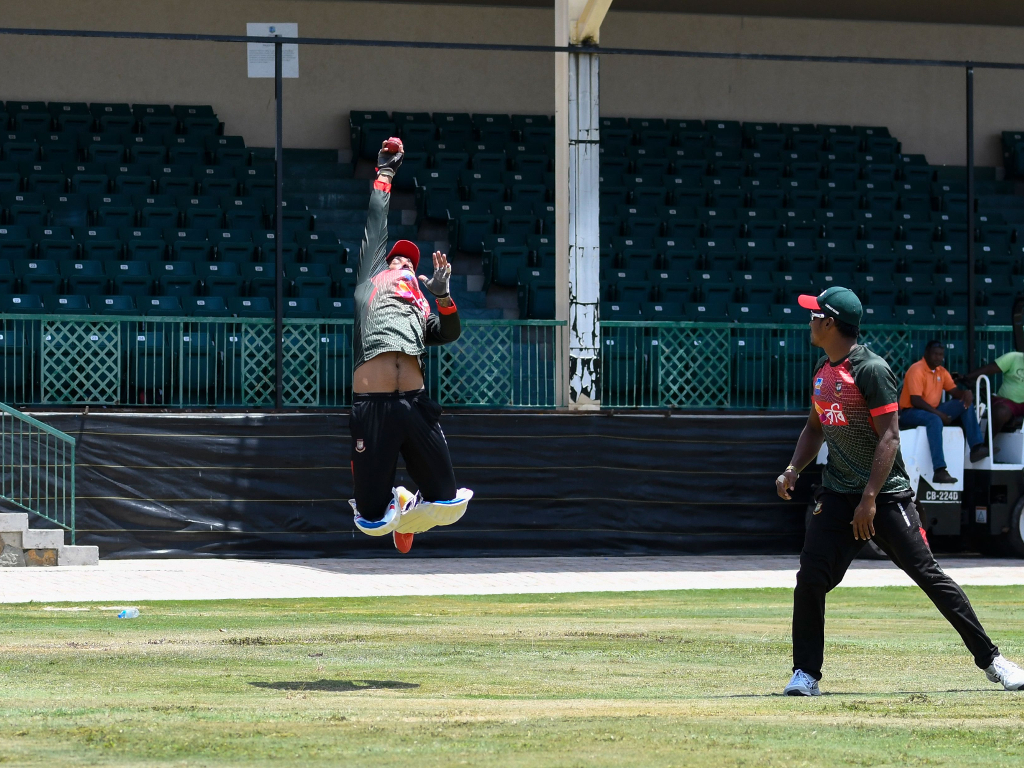 The Bangladesh Cricket Board have appointed South African Ryan Cook as the fielding coach for the men’s national team.

Cook replaces Sohel Islam, the interim coach appointed after Richard Halsall, who had the role, was promoted to the post of assistant coach.

Cook will work with the team until the ICC Cricket World Cup 2019 and is expected to join on Friday, 13 July in Jamaica.

Bangladesh will be playing the deciding Test of a two-match series against the Windies when he joins.

Cook was previously involved at the Gary Kirsten Cricket Academy in Cape Town as the head coach and high performance director, and was also the assistant coach at Hobart Hurricanes, a Big Bash League franchise.

He has served as the assistant coach of South Africa A and South Africa Under 19 during the ICC Under 19 World Cup 2016 in Bangladesh.

Cook joins the team in testing circumstances with Bangladesh trying to recover from a massive innings and 219-run loss at the hands of the Windies in the first Test, where the visitors were bowled out for their lowest-ever Test total of 43.

The second and final Test starts on 12 July at Sabina Park, Kingston, Jamaica.