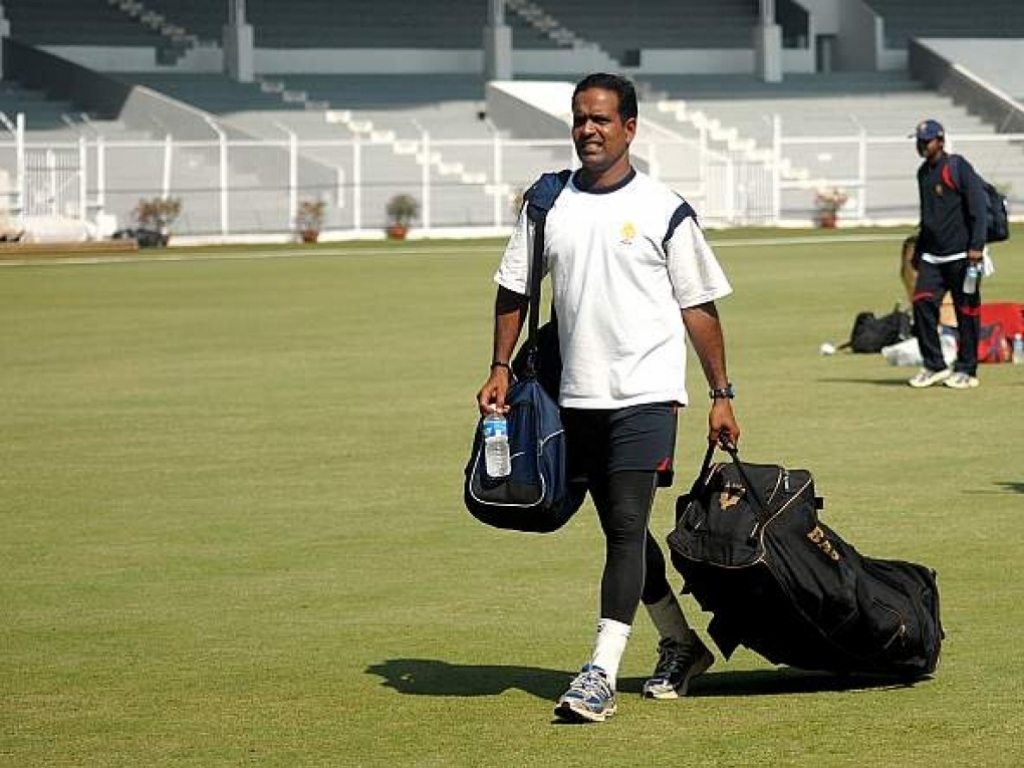 The Bangladesh Cricket Board (BCB) announced that former India slow-bowler Sunil Joshi will coach the national side’s spinners ahead of the Test series against Australia.

The BCB had initially approached former Australia leg-spinner Stuart MacGill for the spin consultancy role but he declined the offer due to personal reasons.

Joshi played 15 Tests for India, capturing 41 wickets at an average of just more than 35 although he did play in an era with the legendary India slow-bowler Anil Kumble.

In quotes published on the Cricbuzz website, Joshi confirmed he will working with the Tigers for the Australia series but did say how long the duration of his contract is.

Joshi told Cricbuzz: “Yes, I will be working as the spin consultant for the Australia series, and will be joining the (Bangladesh) side shortly.”

The Tigers will host Australia in two Tests, starting in Mirpur on Sunday followed by a game in Chittagong from 4 September.