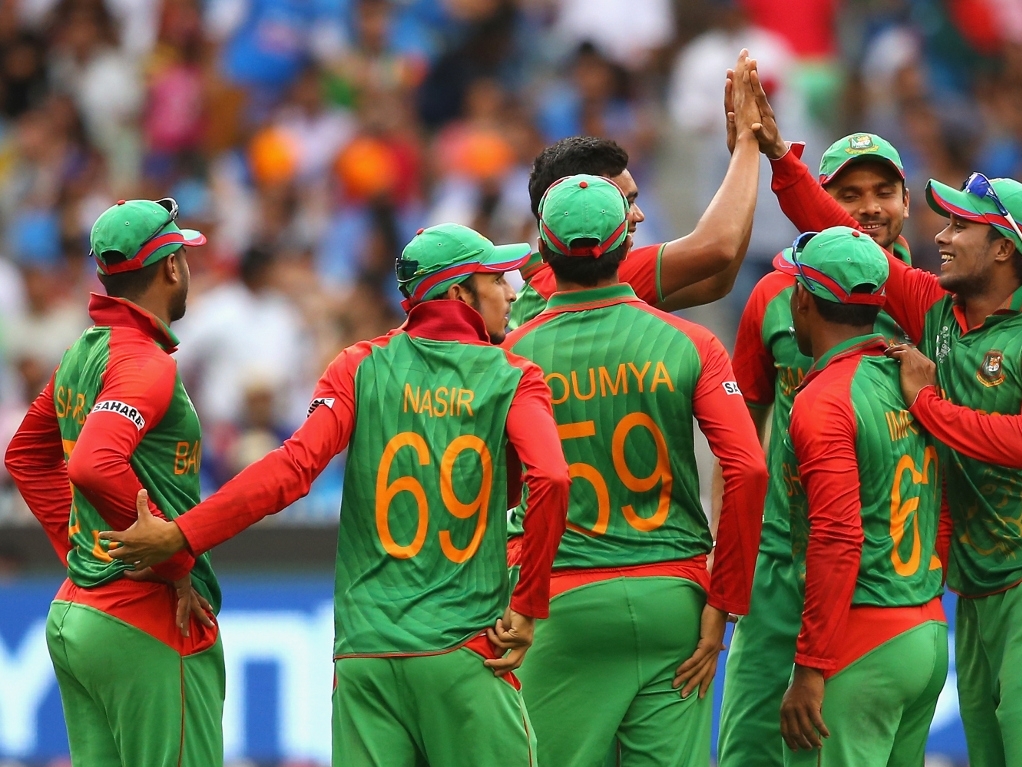 Despite being on the receiving end of a severe beating by India in the World Cup quarter-finals, Bangladesh captain Mashrafe Mortaza said he was still proud of his team.

After winning the toss at the MCG, India opted to bat first and posted a healthy score of 302 for six in their 50 overs. The Tigers were then shot out for a low 193 in 45 overs to lose by a whopping 109 runs.

Mortaza was still upbeat after the match, as Bangladesh, against all odds, reached the knock-out stages of the World Cup for the first time.

The skipper also paid tribute to their batsmen who throughout the tournament came up with the scores that saw the Tigers reach the quarter-finals.

Mashrafe said: "Except today, the batters batted really well throughout this tournament … Hopefully that will continue.

"The confidence we got hopefully will continue. Most of the players in our side … haven't had any cricket in Australia, so it was a really big class for us but the way the bowlers adapted with the wickets and the conditions, I'm still very proud of this team."