Home News Bangladesh Cricket Board hit out at Cricket Australia

Bangladesh Cricket Board hit out at Cricket Australia 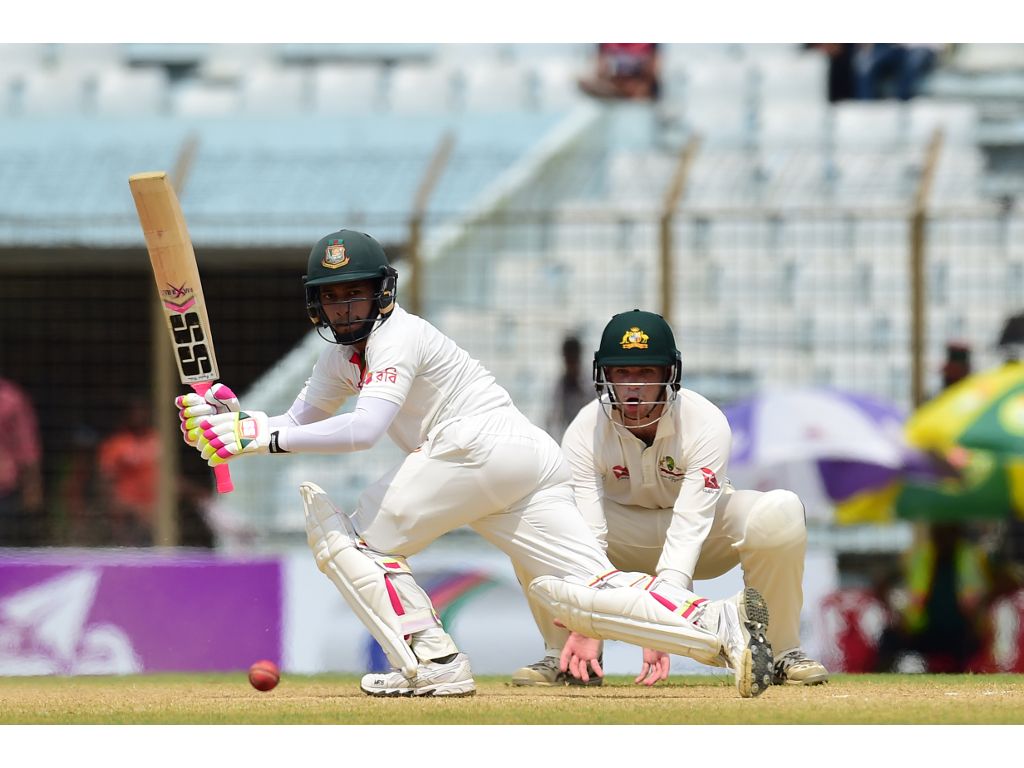 The Bangladesh Cricket Board have described the decision by Cricket Australia to scrap the hosting of their men’s team later this season as ‘disappointing’.

The BCB cited their own commitment to hosting series that have not been financially viable as an example of how nations should stand by their bilateral agreements.

“They looked at how financially viable the series will be for them, which is disappointing. Many of our home series aren’t necessarily beneficial.

“We have to host a lot of countries to maintain bilateral commitments. It is not always financially viable. If the BCB can afford them, then we would expect the bigger cricket boards to do the same.”

Bangladesh have seen Australia cancel an outbound tour to the Asian nation in 2015 and refused to allow their Under-19s to travel to the country in 2016 over security concerns which has deepened the disappointment for cricket lovers in Bangladesh.

In my opinion, administrators have a duty to grow the game both in their own county and also around the world. This is sad on a number of levels. Players hear of CA wanting to expand the number of playing days in Oz. Evidently only BBL https://t.co/Yh7naXRGMp

A CA spokesperson has claimed that the tour scheduled for later this year has been postponed by mutual agreement but that does not match the noise coming out of Dhaka.

The spokesperson said: “The window allocated in the ICC FTP for Bangladesh to tour Australia in August this year has been postponed, by mutual agreement by both Cricket Australia and the Bangladesh Cricket Board.

“Both countries agreed to postponing that tour to be better aligned ahead of the ICC World T20 in 2020 in Australia.”

Bangladesh skipper Mushfiqur Rahim is yet to play a Test in Australia and could conceivably retire without ever having turned out in the ultimate format down under.

Mushfiqur said: “It is up to the cricket boards. I don’t know why it got postponed. But we were really looking forward to it. We wanted to play in Australia.

“I have never played a bilateral series there. It would have been something quite big for me. If it happens in the future, I will be happy.”