Bangladesh in talks to host Windies in September 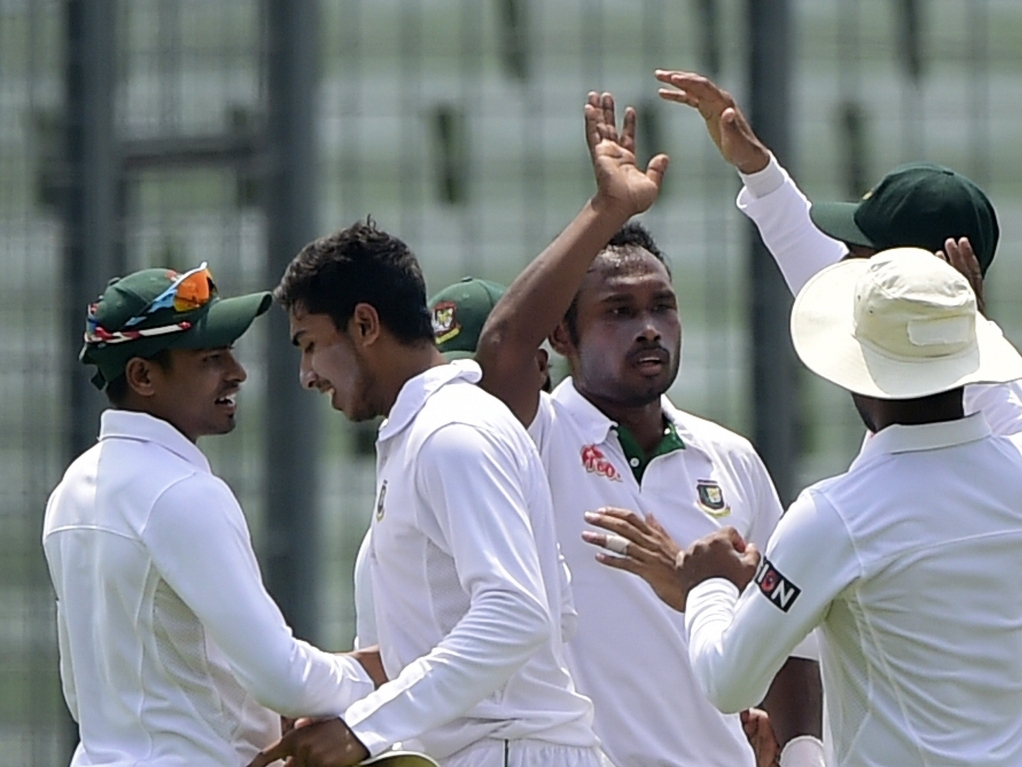 Bangladesh are looking to flesh out their 2016/17 season, by adding a bilateral series with the West Indies in September.

India were supposed to visit Bangladesh to play a solitary Test in August or September, but have since announced they will host New Zealand during that period, with the Bangladesh clash being tentatively scheduled for February 2017.

BCB president, Nazmul Hassan, told ESPN Cricinfo: "We were supposed to go [to India] in August but because they have other commitments they asked us if we are free in January,

"But we have a tour to New Zealand at that time. It looks like the first week of February but we still haven't got a specific date [for the one-off Test].

Hassan indicated that Bangladesh have approached the West Indies to fill the gap they have in August-September, but have yet to come to any sort of agreement, Hassan has said the West Indies have expressed interest though: "We have England series in October and BPL in November. Then we go to New Zealand.

"After Super League ends this month, there isn't much time left for the players.

"We are already communicating with West Indies but nothing has been confirmed yet. They have showed interest but we need to find a time when both sides are free."

Bangladesh will be eager to add more Test cricket to their schedule after their two tests against South Africa in 2015 were completely washed out.