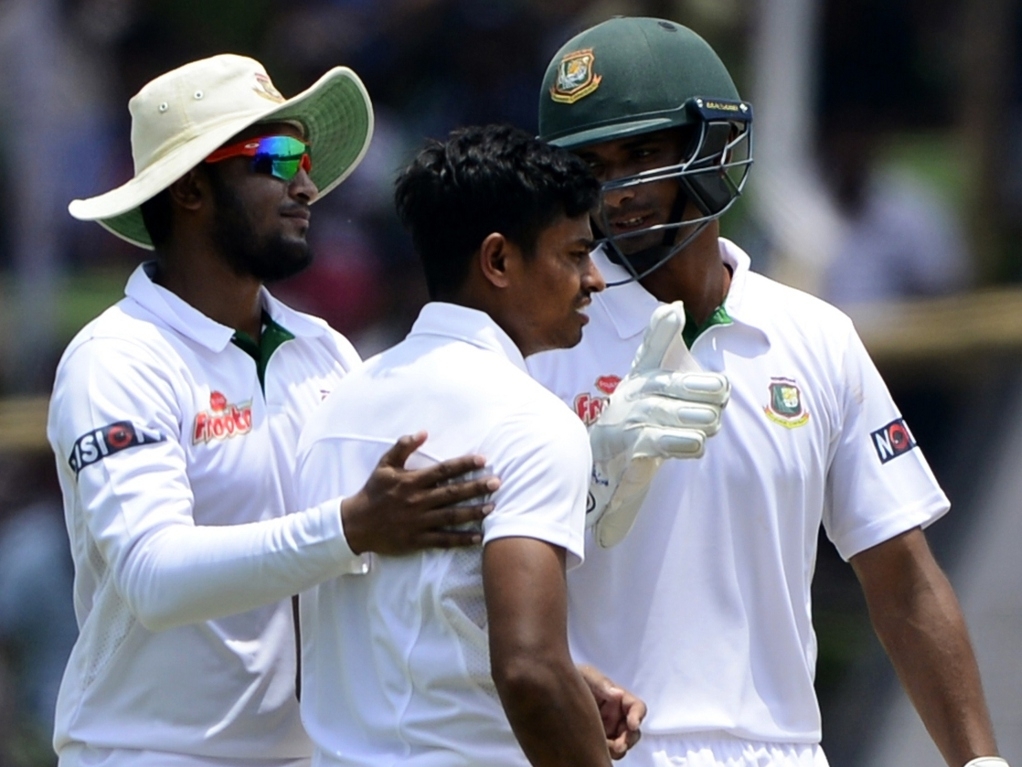 Bangladesh are going ahead with their planning for the Australia Test series, despite a suspected security threat, and have named an unchanged 14-man squad for the first Test in Chittagong.

Australia have delayed their trip to Bangladesh after their government informed them of a reliable threat to their safety, but Cricket Australia are in talks with Bangladeshi intelligence, who have assured them that they will be safe.

Assuming the series goes ahead, with the first Test due to start on 9 October, Bangladesh have named the same squad that played against South Africa a few months ago.

This includes spinner Taijul Islam, who suffered from jaundice for a month but has recovered. He will be spin partner to Shakib-al-Hasan, while pacemen Mustafizur Rahman and Rubel Hossain are there too.

One man notably absent is paceman Shahadat Hossain, who is suspended from playing while under investigation for alleged torture of a child who was working as his domestic cleaner. Police are searching for him and his wife.