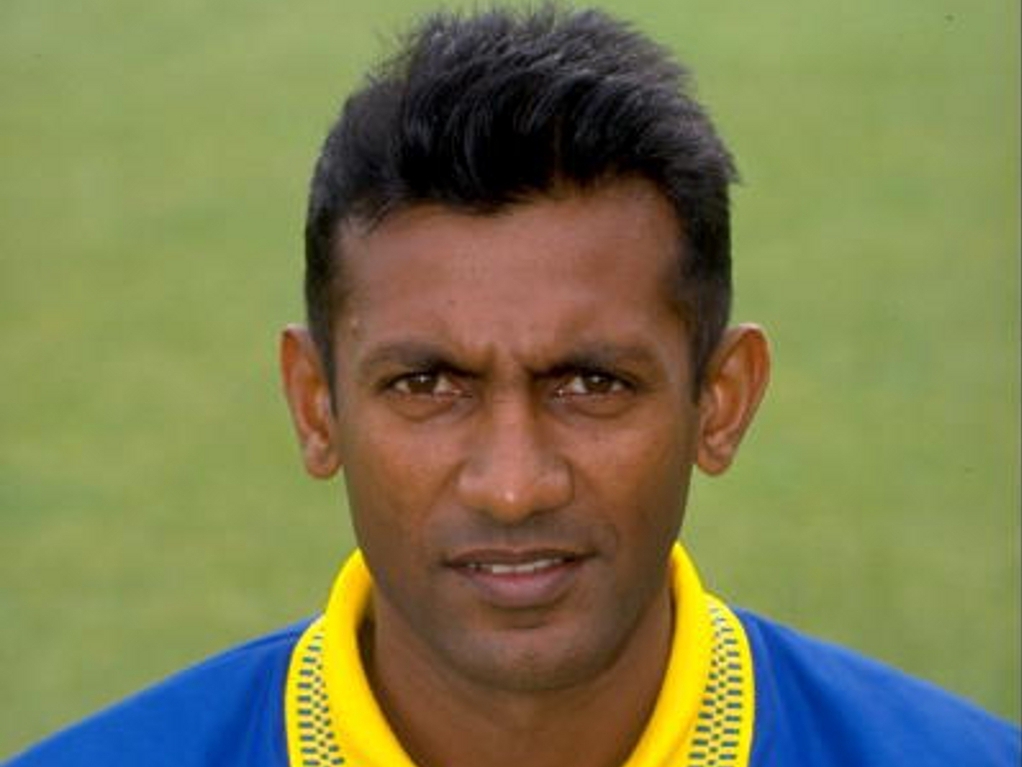 The Bangladesh Cricket Board have fired assistant coach Ruwan Kalpage, a former Sri Lanka all-rounder, after he failed to arrive at work in Dhaka by the deadline of 16 August.

Kalpage had, earlier this month, cited security concerns in the country as reasons for his absence, but was told by the BCB at the time that those were not accurate, and that the rest of the coaching staff had returned to work.

He was then sent a letter by the BCB, telling him to be at work on 16 August, which the board says he ignored.

Media committee chairman Jalal Yunus told Cricinfo: "We had sent him a letter asking him to return to work by August 16, but he didn't respond to us. So the BCB has terminated his contract."

BCB chairman Nizamuddin Chowdhury had said prior to this: "He [Ruwan Kalpage] told us that he wants to take time, but we have told him to join immediately.

"All the Bangladesh coaching staff have already joined work. We feel that his claim isn't the right assessment of the situation."

Kalpage's contract had only recently been extended, till after the 2019 World Cup. He had been with the side since 2014.