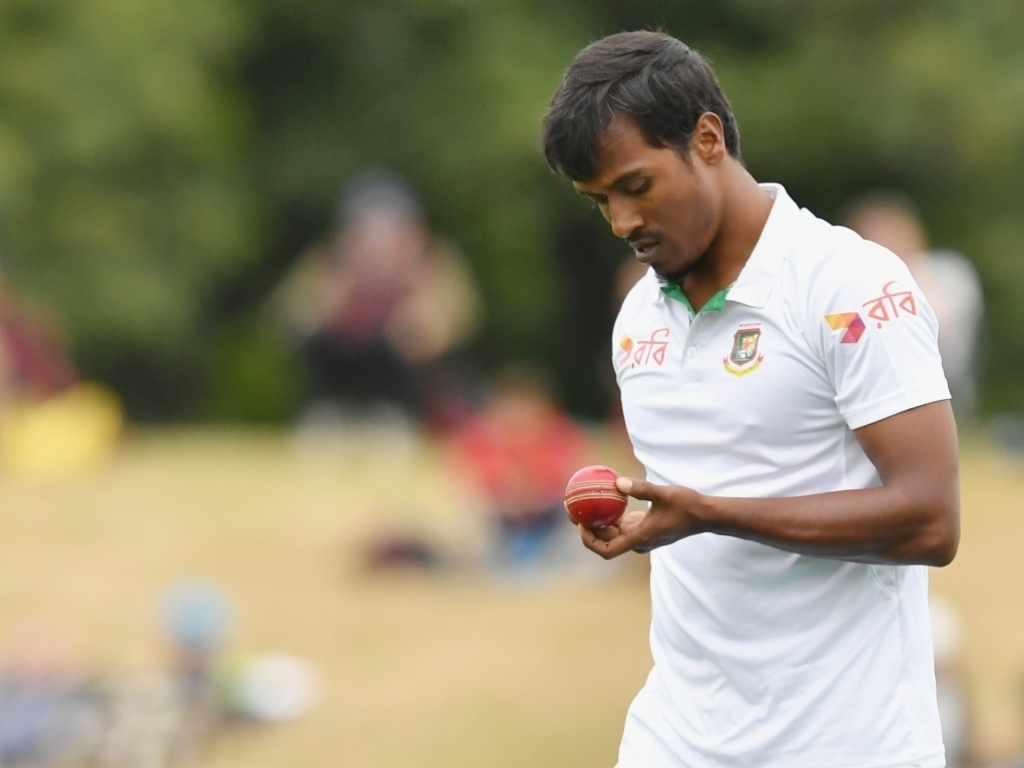 Bangladesh seamer Rubel Hossain was denied a boarding pass and could not travel with the national team to South Africa on Saturday.

Rubel had his visa but the South Africa immigration authorities did not issue the 27-year-old with an “Okay to board” clearance.

The right-arm pacer is now a doubt for the Tigers’ tour game against a SA Invitational side, starting on Thursday, but the BCB’s cricket committee chairman Akram Khan is confident Rubel will make it to South Africa in time to be ready for the first Test that gets underway on 28 September.

Khan said: “The South Africa visa office made a mistake in his visa. It has to do with his date of birth.

“It will take a day or two to correct everything. He can go before the Test series. He is an important player, so we cannot deprive him because of miscommunication.”

BCB CEO Nizamuddin Chowdhury said they were communicating with Cricket South Africa (CSA) about the situation for it to be resolved quickly.

Chowdhury explained: “There is a new provision that the passenger needs to have an ‘Okay to Board’ clearance from the ultimate destination. It is the responsibility of the concerned airlines before issuing the boarding pass to any individual.

“We are in touch with Cricket South Africa and hopefully, the matter will be resolved soon. He will fly to South Africa with the first available flight once the matter is resolved.”