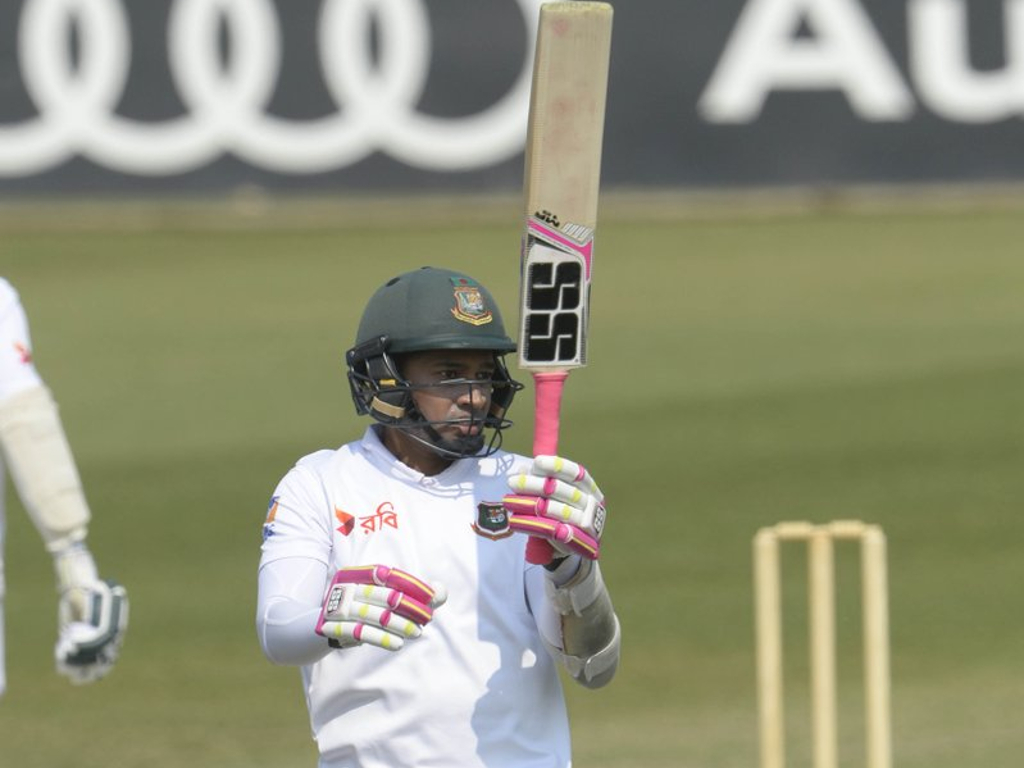 Michael Cohen starred with the ball but it was Bangladesh that enjoyed the better of day one of their three-day tour match against a South Africa Invitation XI in Benoni on Thursday.

The teenaged seamer claimed four for 23 in 11 overs as the visitors declared on 306 for seven after winning the toss and batting in what is their only warm-up game ahead of the two-match Test series starting next week.

The South Africans, under the captaincy of Heinrich Klaasen, then lost opener Isaac Dikgale for 12 after he was run out with what turned out to be the final ball of the day.

They closed on 21 for one, Yaseen Vallie at the other end unbeaten on nine.