Home 2015 World Cup Bangladesh to bank on experience for WC

Bangladesh to bank on experience for WC 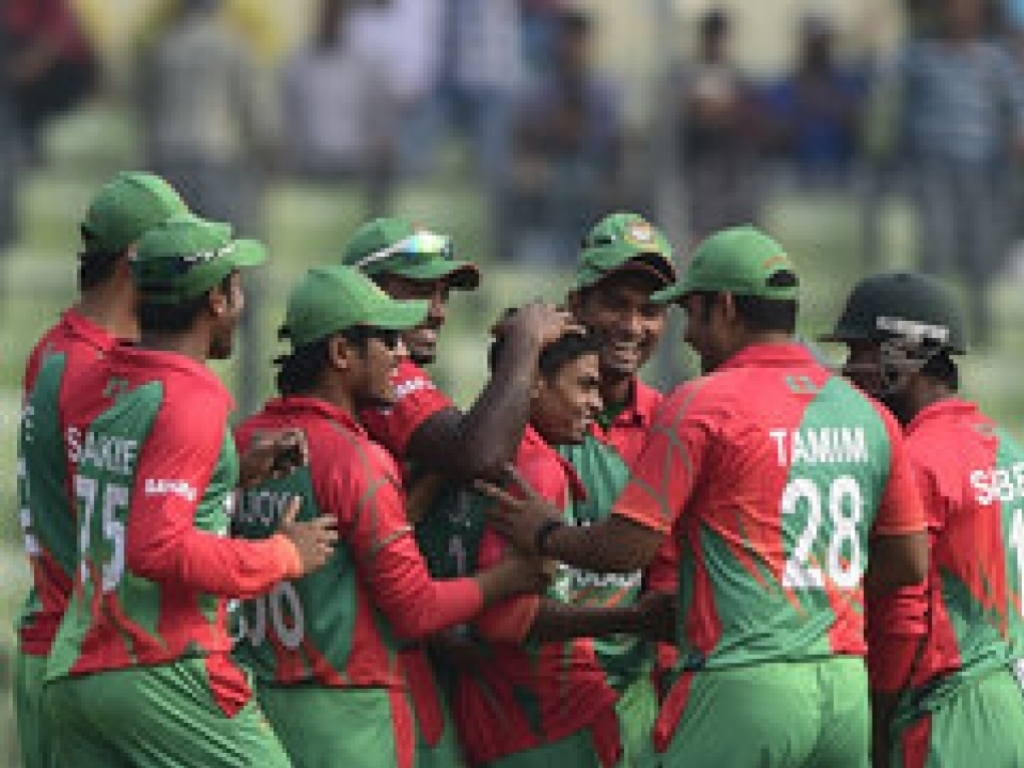 Bangladesh chief selector, Faruque Ahmed has confirmed that any uncapped players will not be selected for the World Cup, which starts in mid-February in Australia and New Zealand.

Ahmed said everyone that was in the selectors thoughts had been given a chance to prove themselves in the recently completed ODI series against Zimbabwe, which Bangladesh clean-swept 5-0.

Ahmed said: "We have no scope to take any new player from the [Dhaka Premier] league out of the 30-member preliminary squad. We have tried to give at least one match to those who were in our mind during the home series against Zimbabwe.

"In the final squad, there might be one or two boys who have experience to play few matches in the international arena."

With a number of seam-bowling options in the 30-man preliminary squad, Ahmed said four will be chosen in the final 15-man squad as they need to assess the conditions and opponents before deciding which bowlers they would pick.

He explained: "We have four Super League matches left to watch. Those who are under our observation will get a chance to play at the most two more matches before the final squad's formation. We hope to announce our final squad by January 4 or 5.

"In that regard, we just have one week in hand. We have already held a primary meeting and another will be held on January 1 or 2 to finalise the 15-member squad for the World Cup."

"We have eight or nine pace bowlers, including seaming allrounders, in the World Cup provisionary squad and out of these, we will pick out four for our team combination for the 15-member final squad.

"Prior to forming the final squad, we have to keep the tracks and conditions, along with opponents, in mind. In that aspect, it will be better to keep at least four seam bowlers in Australian conditions."