Bangladesh to host Asia Cup in 2016 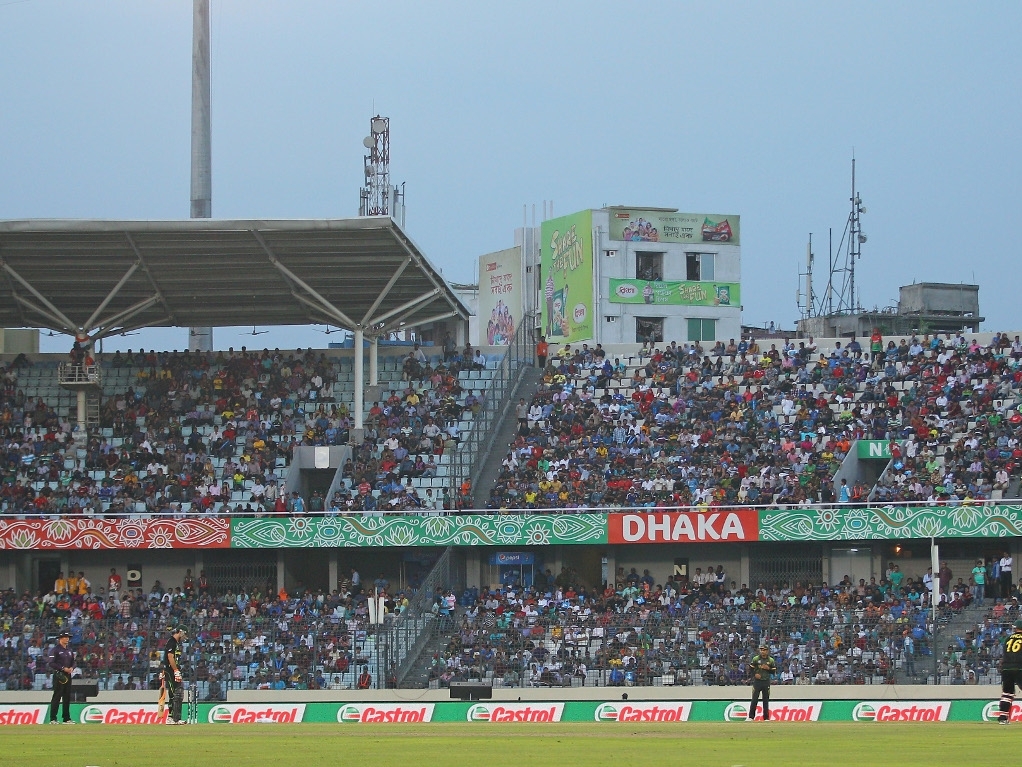 The Asia Cup will be held in Bangladesh, for a third consecutive time, in early 2016, the Bangladesh Cricket Board have confirmed, ahead of the World Twenty20 in India.

The Asia Cup was held in Dhaka in 2012 and 2014, and a meeting between the Asian boards saw it suggested that the trend continue. The four Test nations (Bangladesh, India, Pakistan, Sri Lanka) will automatically qualify.

A fifth side will be added after a qualifying tournament in November in the UAE, with Afghanistan, Oman, Hong Kong and UAE competing for that fifth slot. In 2014, it was Afghanistan who played in the main event.

BCB president Nazmul Hassan told reporters in Dhaka: "Pakistan raised the point that Bangladesh should host next year's Asia Cup and everyone agreed.

"Four Test nations will get direct entry while one Associate nation will come through the qualifying tournament.

"We also discussed whether there can be more cricket at the Under-19 level between the Asian countries."

The tournament will start on 24 February and end in the final on 6 March. The World Twenty20 will start five days later.