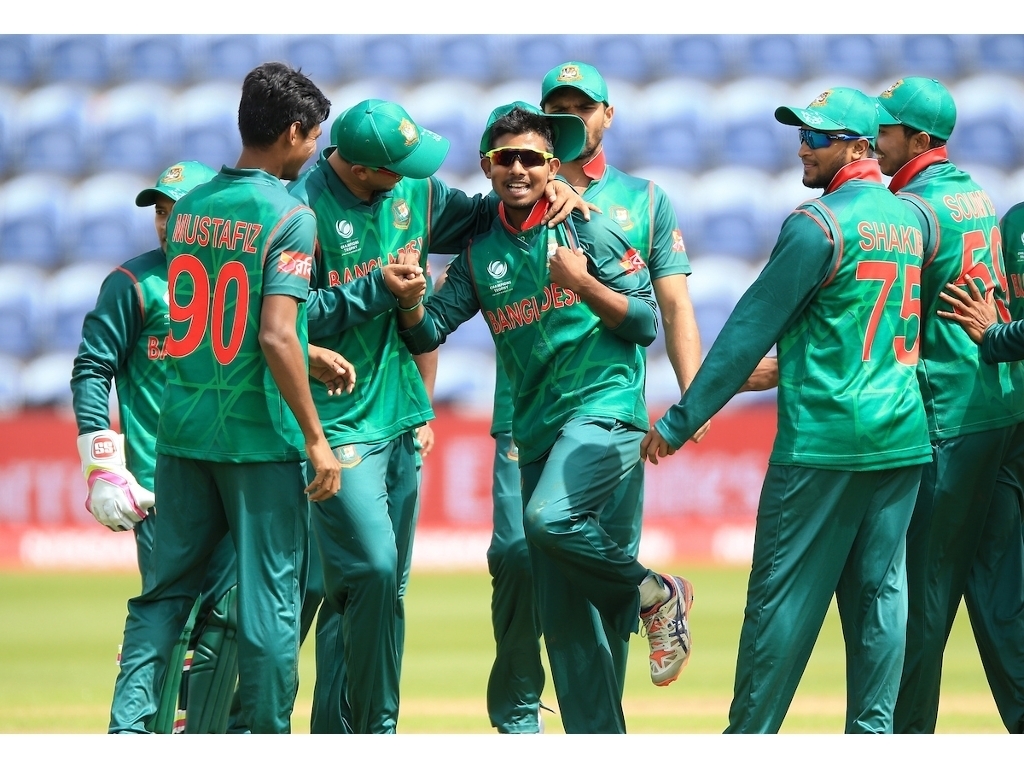 Dhaka will play host to a triangular series between hosts Bangladesh, Sri Lanka and Zimbabwe from January 15-27.

The tri-series will be the first of its kind to be hosted in the South Asian nation since 2010.

All seven matches will be day/night contests including the final which like all preceding games will be staged in the Bangladesh capital.

Each side will play each other twice with a league table to determine which of the two outfits will contest the final. 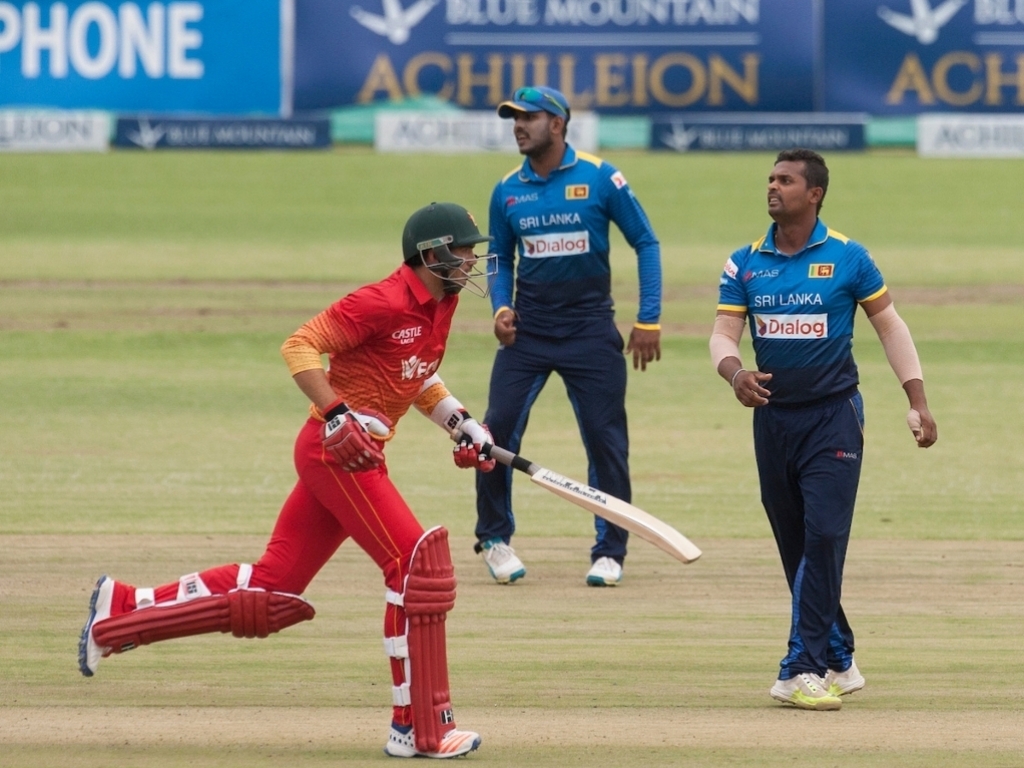 Zimbabwe recently scored their maiden away ODI series win over Sri Lanka and the series promises to be a hotly contested one.

For the African nation it will present an opportunity to prepare for the ODI series at home against Afghanistan and the all-important World Cup qualifier.

The qualifier will see the hosts Zimbabwe fight it out with Ireland, the West Indies, Afghanistan as well as six other teams four of which have already been determined.

A 2009 triangular series between the same teams in Bangladesh saw Sri Lanka take home the trophy however much has changed since then with the hosts and Zimbabwe improving while Sri Lanka have struggled to find form in ODI cricket of late.