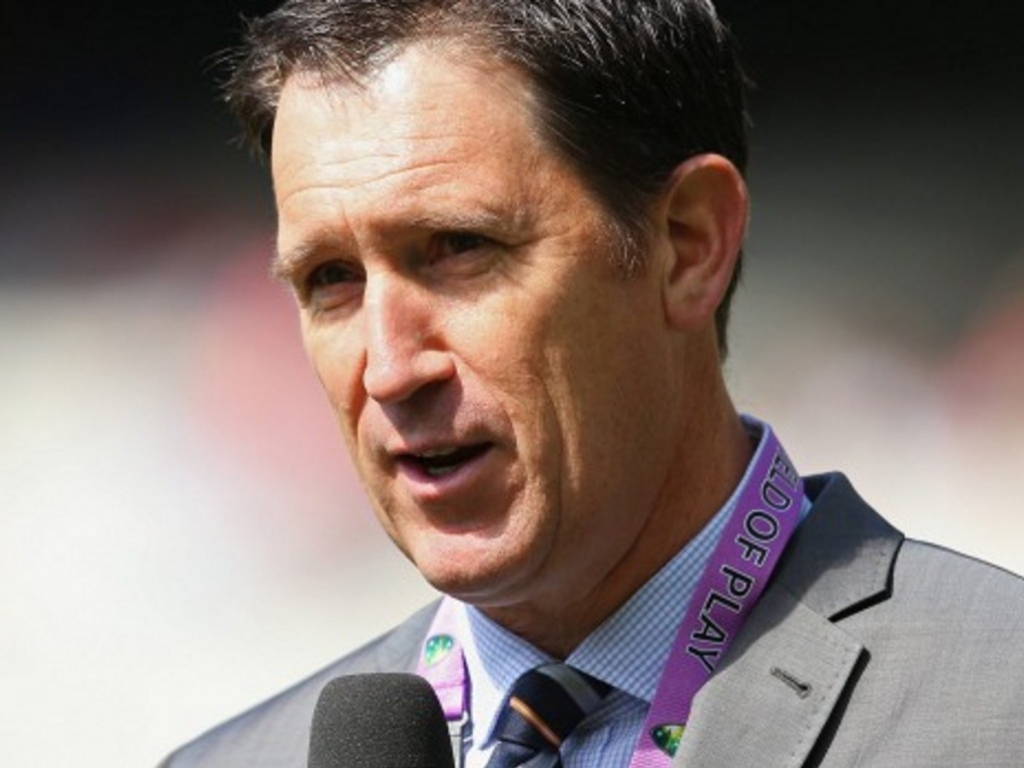 Cricket Australia CEO James Sutherland has indicated there is a high likelihood the men’s national team will visit Bangladesh for a two Test series in 2017.

Australia have not visited Bangladesh since 2006 and withdrew their under-19 team from the World Cup which was staged in the Asian nation in 2016 over security concerns.

Cricket Australia have rethought their position after England’s succesful tour of the nation under heavy security and are now considering visiting the country.

“What we saw at the end of last year was the England team tour Bangladesh and we saw very strong security around the team. We sent our head of security Sean Carroll over to observe for seven to 10 days, just to get a little bit of comfort on the systems and processes that are in place.

“I suppose anything can happen between now and then and we continue to monitor what happens in Bangladesh, but we work on the assumption that we’re going to play and we start to plan accordingly.

“We certainly get a great deal of comfort from the way the security measures were put in place by the Bangladesh government in conjunction with the cricket board over there.

“At the moment, I would be assuming that we would be playing two Tests over there. They’re tentative dates around August or September, I would think.”

CA withdrew from their scheduled tour of Bangladesh in 2015 at the last minute pn the advice of DFAT, the Australian Security Intelligence Organisation and CA’s internal security officials.

Safety remains a priority for CA as Sutherland explained: “The fundamental is that safety comes first … and we’ll make those judgements accordingly.

“But at the same time we have made a decision in the past to postpone a tour of Bangladesh and we were the only team to not send a team to the Under-19 World Cup.

“So while there’s pressure for us to get back on the horse, so to speak, and travel to Bangladesh, we won’t compromise anything in … getting to a level of satisfaction that the security measures are appropriate and at the level we need and want.”