Home News Bari to take over as Pakistan team manager

Bari to take over as Pakistan team manager 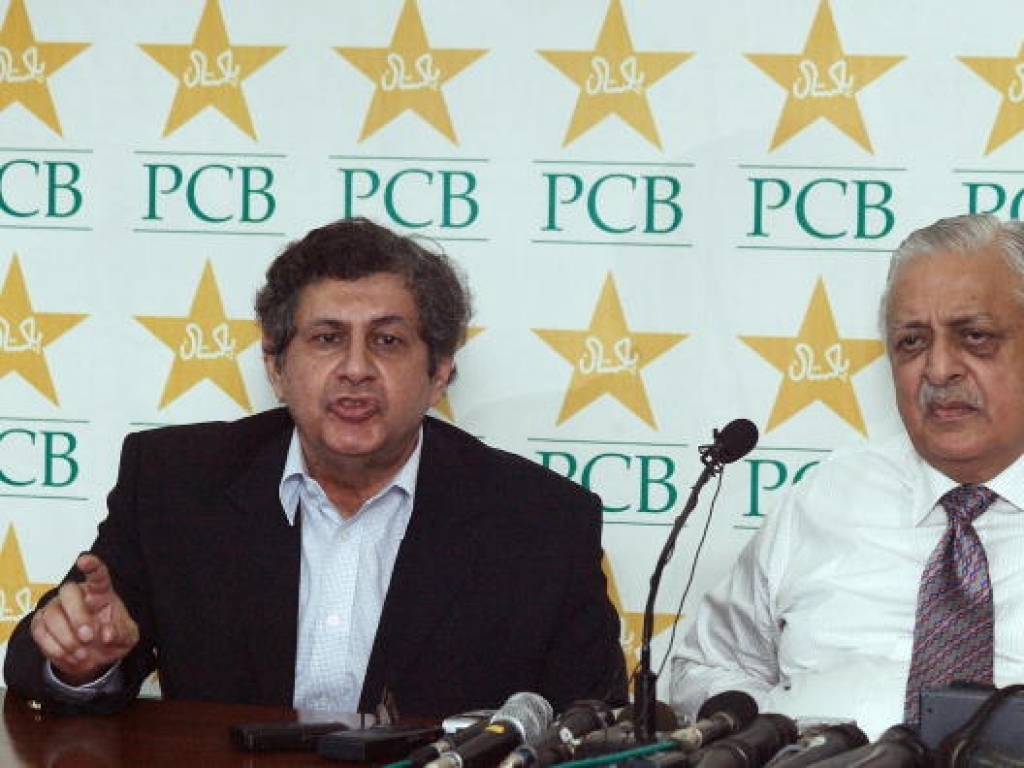 Former international wicketkeeper Wasim Bari has been appointed to the role of Pakistan team manager for the upcoming series against the West Indies in the United Arab Emirates.

Pakistan have appointed Bari to replace Intikhab Alam who is out of contract this month.

In a media release the Pakistan Cricket Board said: “Intikhab Alam’s contract with PCB as team manager is concluding this month.

“PCB would like to express its thanks and appreciation to Mr. Alam for his contribution to the Pakistan cricket team. The team has received a lot of plaudits for their conduct on the recent tour of England and were appreciated as positive ambassadors of their country.

“Mr. Alam’s role as head of the Pakistan contingent was key to the PCB’s efforts to ensure an incident-free tour of England.”

It is believed that the decision to replace Alam was taken after he made a peculiar decision during the tour of England, allowing Mushtaq Ahmed’s family to stay in a room allocated to batsman Ifthikhar Ahmed, forcing him to share a room with Mohammad Rizwan.

This may seem trivial in the light of what has happened on previous tours to England but the PCB has a zero tolerance policy.

Alam has performed numerous management roles since his playing career ended including manager, selector and coach as well as other administrative roles in the PCB.

Bari likewise has served Pakistan cricket for many years, also serving as a coach and even taking on the role of chief operating officer of the PCB.