Barmy army will have reinforcements 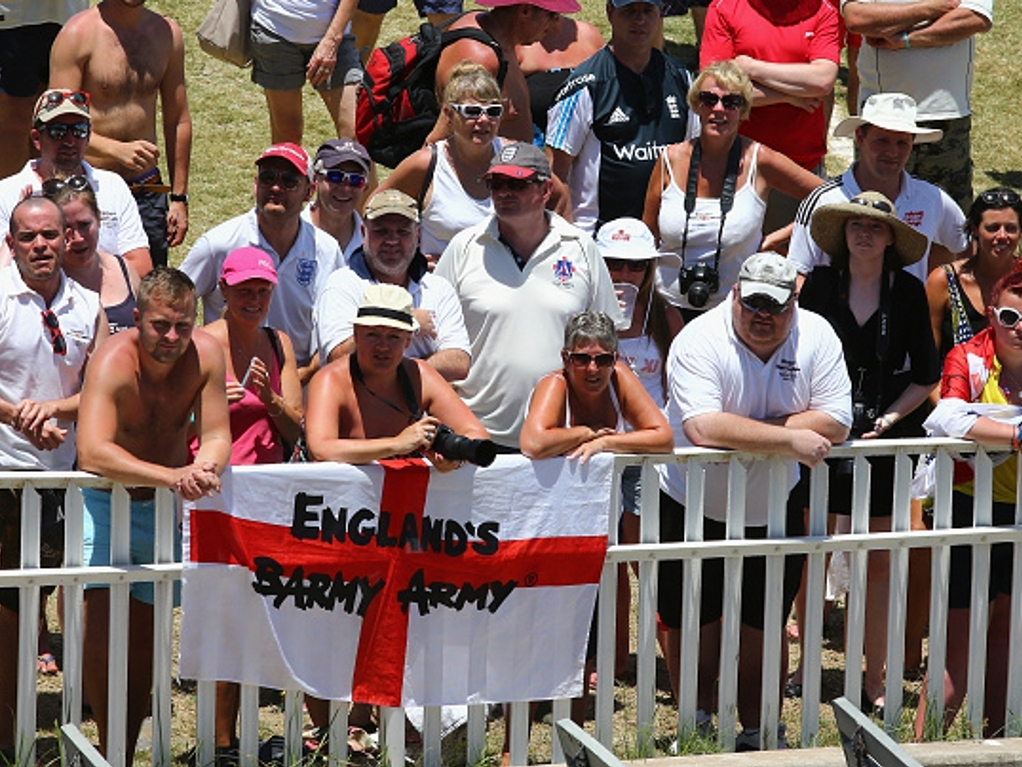 After concerns were raised about the security of England fans traveling to Bangladesh to take in the series between their nation and the hosts, the BCB has announced additional security will be afforded to the Barmy Army.

The BCB will provide a list of recommended hotels according to the board’s media committee chairman Jalal Yunus, who was contacted by a member of the supporter's group.

Jalal said: “Andy Thompson, a member of Barmy Army contacted with me asking about where they can stay during the tour and will they get security facilities or not. I talked to BCB president and others. Finally we have decided to give them the facilities.”

The Barmy Army have become a fixture on England overseas tours since the 1990's and the atmosphere they generate is one of modern cricket's true treasures.

Jalal continued “We are giving them a list of hotels of Dhaka and Chittagong.

Jalal claimed there could be as many as 100 members of the Barmy Army making the trip.

England have yet to confirm they will make the trip but are scheduled to arrive on September 30th to play three ODIs and two Tests.