Barnes pleased with SA ‘A’ progression 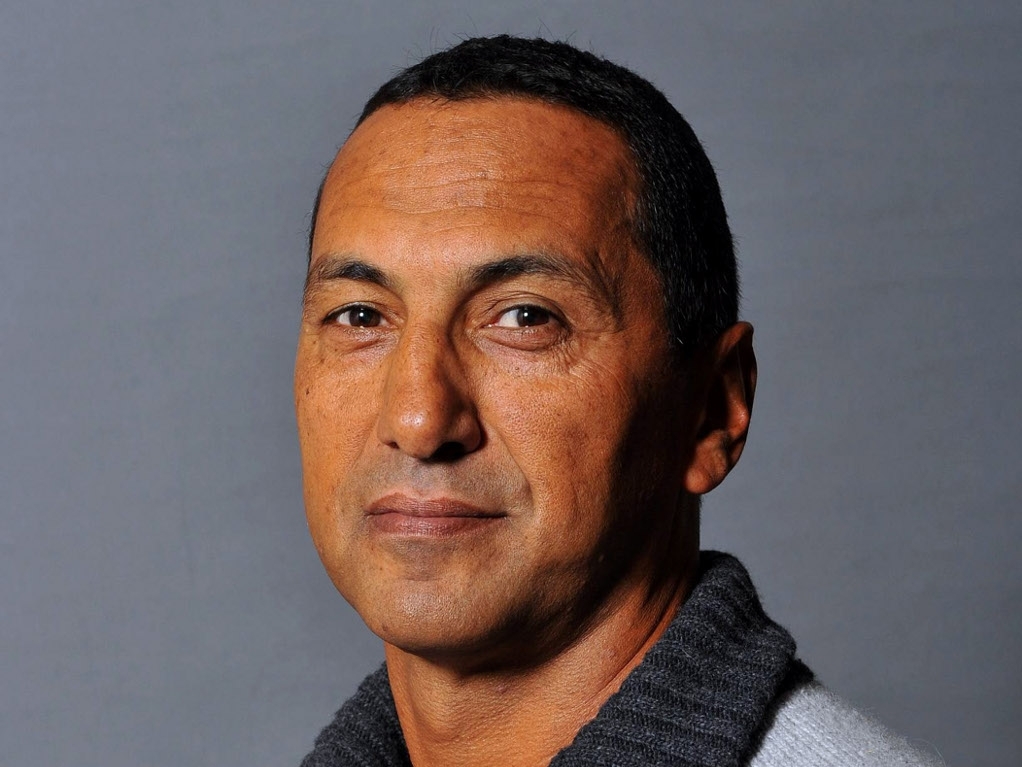 South Africa 'A' coach Vinnie Barnes is looking forward to seeing his players being 'stretched' by some stiff opposition on their upcoming tour of India, where they will take on India 'A' and Australia 'A' in a triangular series ahead of two unofficial Tests against the hosts.

This is the third straight year that the three countries have engaged in ‘A’ series, having played a tri-series in Pretoria in 2013, and a quadrangular series in Australia last year that also included an Australian National Performance Squad.

The effects have been clear to see – since taking part in last year’s tournament, Rilee Rossouw, Mthokozisi Shezi, Kagiso Rabada, Simon Harmer and Reeza Hendricks have all gone on to make their Proteas debuts.

Barnes said: "We've been part of this tournament for the past three years and I think it’s been a major success. We've had almost 15 players move from here into the Proteas side in that time, so it’s hard cricket, the opposition is tough and you play in other conditions.

"There’s a healthy respect between the teams. They're three of the top teams in the world and so a lot of players taking part in the series are just as driven as our boys to get into their national teams.

"The other two nations also use it for players coming back from rehab or players out of form, so our players will be up against strong teams, and that’s what I want. I want us to be stretched so that we get a good measurement as to where we are in the game."

South Africa ‘A’ kick off their tri-series quest with a game against Australia ‘A’ on August 5, when they will encounter seasoned one-day players such as James Pattinson, Matthew Wade, Callum Ferguson and Nathan Coulter-Nile.

India 'A' are yet to name their squad for the competition, but will doubtless represent a formidable opponent having won the tournament in both 2013 and 2014.

Barnes has been putting his players through their paces at the CSA High Performance Centre in Pretoria, with a heavy focus on fitness after the winter break.

But there has also been some conditions-specific training to help the players prepare for the one-day games at the MA Chidambaram Stadium in Chennai.

He explained: "Fortunately quite a few of the guys have played in India so they know the conditions. The weather will be very different – it’s a lot colder here and it will also be very humid in Chennai.

"We know what to expect and we're preparing the players accordingly. We've arranged some worn nets so that they don't give as much bounce, which gives us an opportunity to bowl and bat in similar conditions.

"The challenge is not always the conditions that you play in – it can be things like weather and the country itself. But it’s a fantastic place to tour. I'm looking forward to it because I haven't been there since the 2011 World Cup."

The unofficial Tests against India ‘A’ will begin on August 18 and August 25, and will be played at the Krishnagiri Stadium in Wayanad, which is in the southern state of Kerala.