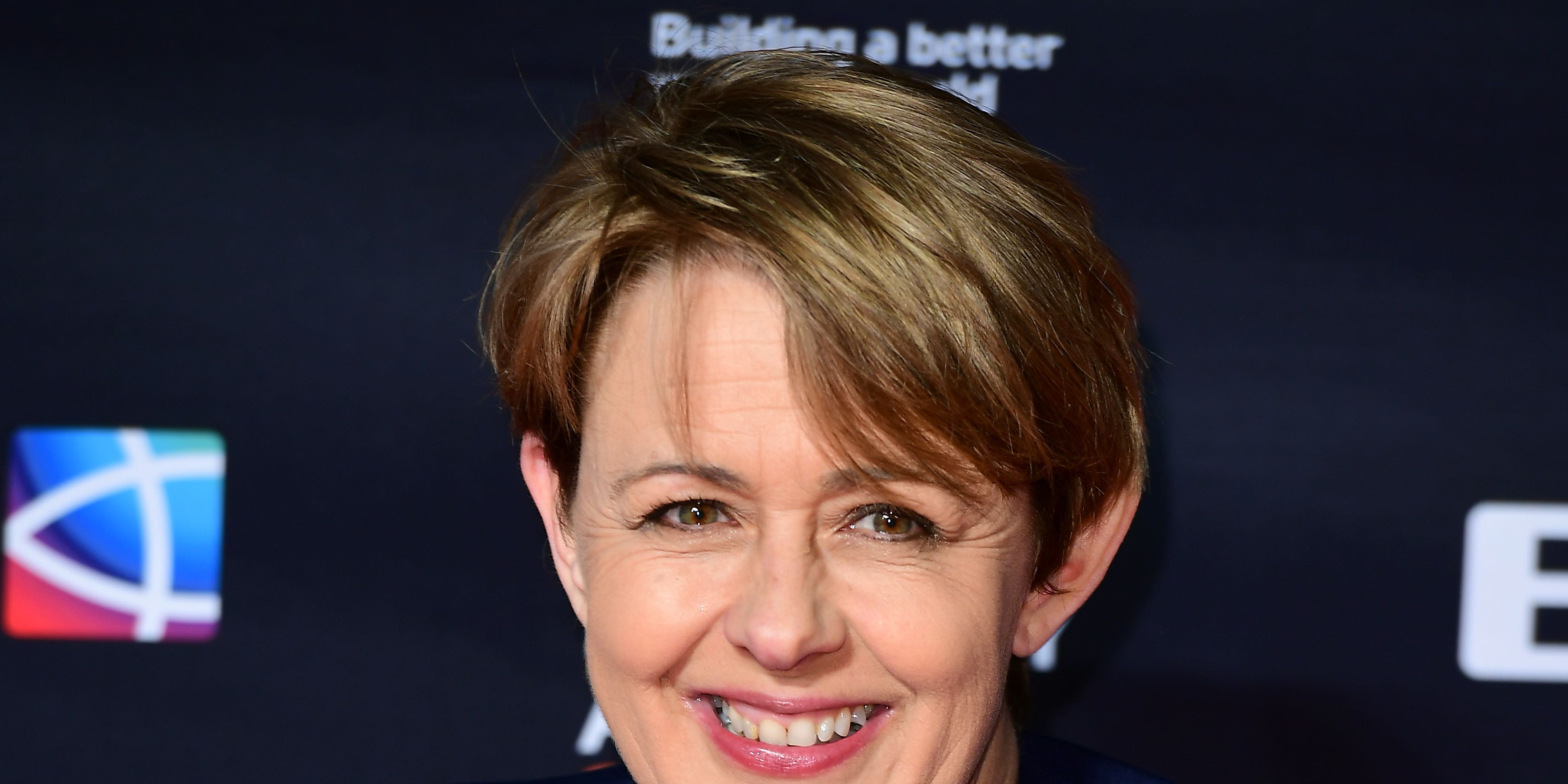 Baroness Tanni Grey-Thompson is one of six new people to have been voted on to the Yorkshire board.

The Paralympic great, who won 11 gold medals during a distinguished career, was elected into non-executive positions alongside Lucy Amos, Leslie Ferrar, Nolan Hough, Yaseen Mohammed and Kavita Singh at its AGM on Saturday.

Grey-Thompson has had a number of sporting administrative and governance positions since her retirement and led an independent review for the government.

Yorkshire chair Lord Kamlesh Patel said: “An extremely strong field of candidates applied for these six non-executive director positions – we were truly spoilt for choice. These six candidates were recommended to the members for appointment after a rigorous, robust and fair selection process.

“I’m delighted to welcome as colleagues six individuals who bring a wide variety of skills, talent, experiences and knowledge to the governance of The Yorkshire County Cricket Club at a crucial time in the club’s history.

“Our collective aim as a Board is to lead transformation change at the club, and act as a beacon for the game as a whole; so that cricket truly becomes a game for everyone, in twenty-first century Yorkshire and across the country.”

Geoff Cope was also re-elected as club president during the meeting at Headingley.