Home Countries Australia Barty: I’m just going out and having a swing

Barty: I’m just going out and having a swing 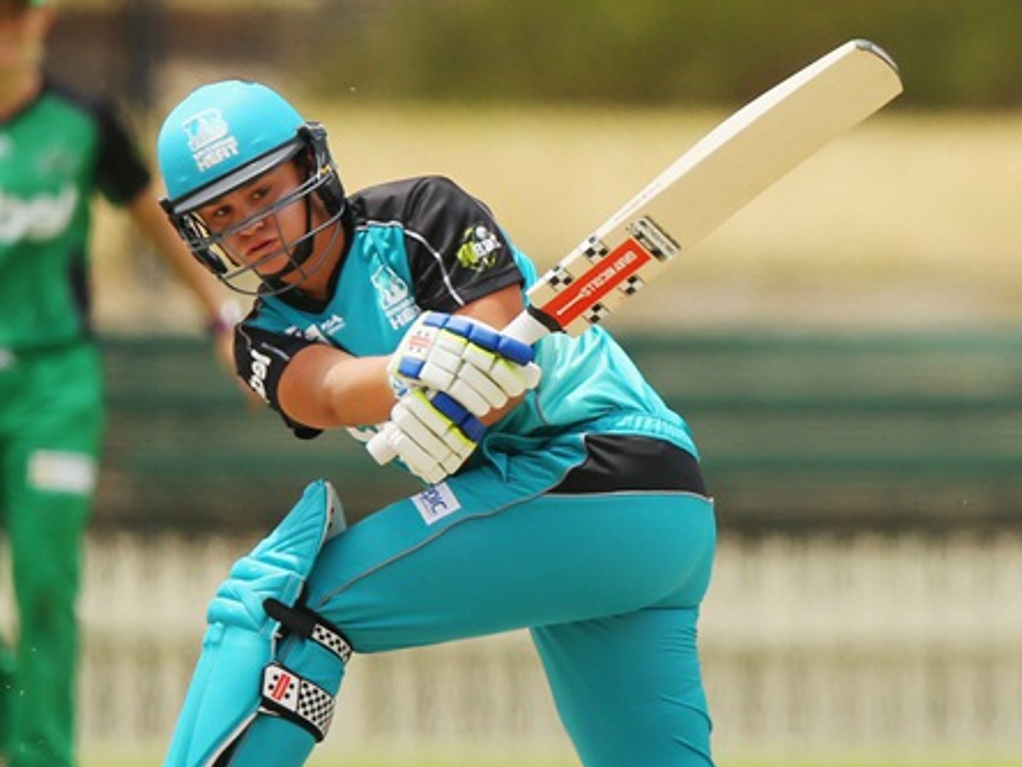 Brisbane Heat's WBBL campaign got off to a losing start as they were defeated by the Melbourne Stars on Saturday, but batsman Ash Barty had a good outing, considering she's been playing for just four months.

The tennis star, a former Wimbledon junior champion, scored 39 runs off 27 balls in the defeat, and said she loved playing a new sport, despite a technique not many would put in a textbook.

Barty said on the CA website: "I haven't really had time to get a set technique so I'm just going out there and having a swing so it was good to get some runs on the board."

Barty, who is only 19, had her first net after the Ashes, having gone to dinner with the Southern Stars, and thought that playing a team game, with less travel, would be good for her.

She explained: "It's been great in cricket to come into a team environment because it's the first time I've ever experienced it and I'm loving every moment.

"It was too much too quickly for me as I've been travelling from quite a young age.

"I wanted to experience life as a normal teenaged girl and have some normal experiences.

"I'm just trying to learn as much as I can and just enjoy it and hopefully score a few runs."