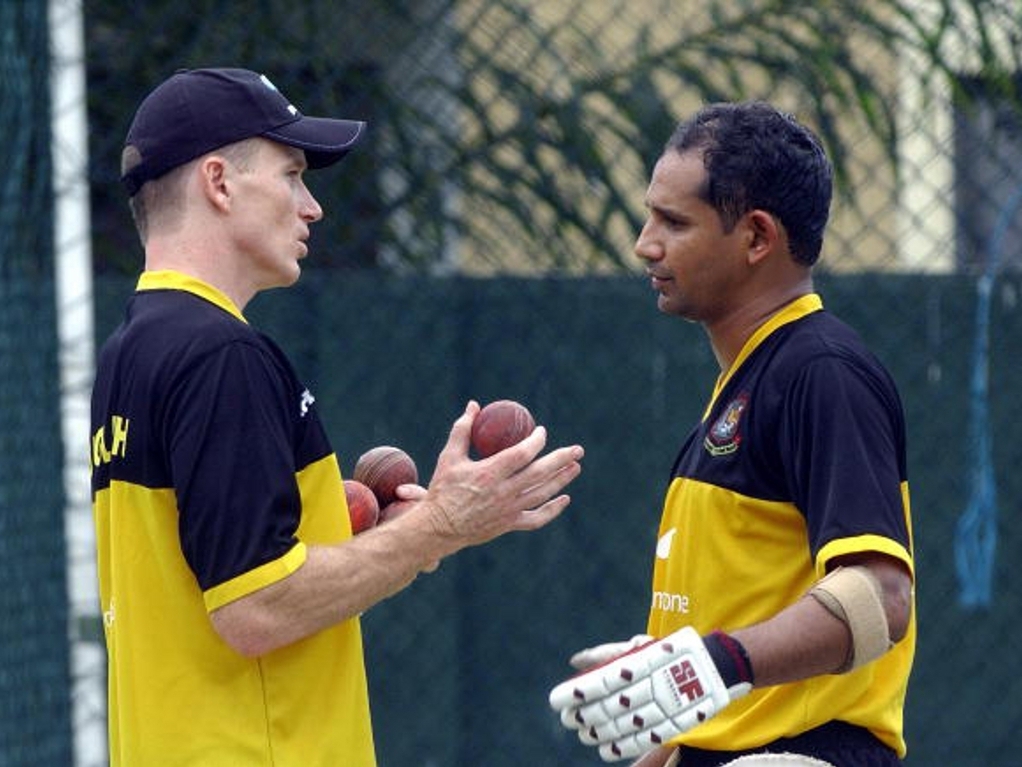 Former Bangladesh captain, Habibul Bashar, has urged countries who are scheduled to visit Bangladesh to go ahead with their tours despite a recent attack on a cafe in Dhaka in which 28 people lost their lives.

Bashar contends that there has never been a terror incident involving a sports team visiting the Asian nation, and abandoning tours would be conceding defeat to terror.

The former skipper told the Deccan Chronicle: “We have organised many tournaments in the past and international teams have come and played here, there has never been a problem.

"What happened in Dhaka was beyond our control. We never imagined something like this could happen but if teams stop playing cricket here, it will be celebrating the terrorists’ success,

“I deeply regret the occurrence in Dhaka. It is totally unacceptable. We aren’t barbarous, we aren’t killers. I beg people not to draw conclusions about our country by this act because people of Bangladesh aren’t involved in it.

"Talking about cricket, one knows how the spectators and fans are, they worship the sport.”

Bangladesh hosted the ICC under-19 World Cup earlier this year without incident but Cricket Australia refused to send a team due to security concerns and have previously cancelled senior tours but Bashar believes the fears are unwarranted: “In the past tournaments, nobody felt uncomfortable or complained about security in Bangladesh.

"Whenever a team came to Bangladesh, our government provided the best security."

Bashar urged the cricketing world to stand by Bangladesh through this difficult time: “If people come together and stand by each other in such tough times, it will do us good. If teams stop coming to Bangladesh, the terrorists will be successful in their motive to spread fear.

“Since the Dhaka terror attack didn’t concern us, I request teams to come here and continue pre-planned tours. They can come here without fear. It took us a lot to reach where we are today, we have struggled for more than 20 years. If we can’t play on from here, we will have to regret and start from scratch,

“When there is a cricket match in Bangladesh, the entire world is our audience. People enjoy together,”