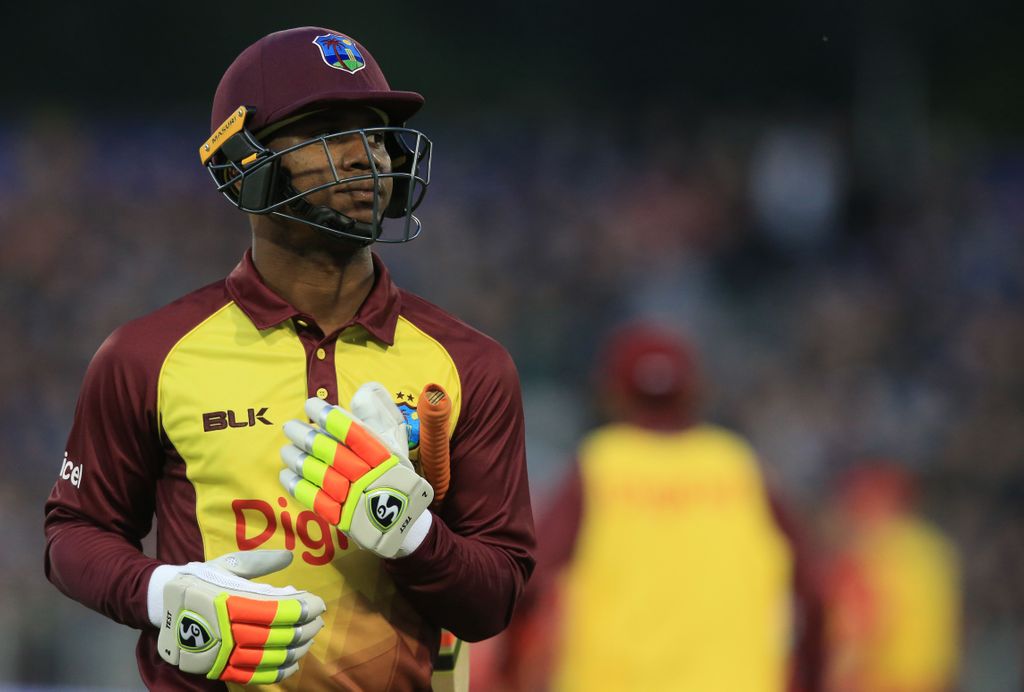 Batsman Evin Lewis has rejected a West Indies white-ball contract but fast bowler Kemar Roach is one of four players to have been offered all-format deals for the 2018-19 season.

Jason Holder, Shai Hope and Alzarri Joseph are the other players to get central contracts while Shannon Gabriel and Devendra Bishoo have been downgraded to just red-ball deals.

Lewis is a regular for the Caribbean side in limited-overs cricket but he has rejected a deal with the Windies, presumably to be available for T20 leagues around the world.

Windies Chief Executive Officer, Johnny Grave, said: “All Windies and Franchise players are now contracted from the 1st of July to the 30th of June, with their performances assessed from the 1st of April to the 31st of March.

“This will allow for a more efficient process of reviewing, renewing and awarded contracts within West Indies professional cricket and give everyone at least three months to plan for the season ahead.

“Our season will start each year with the Caribbean Premier League, followed by the Super50 Cup and finish on the 4-Day competition.”

The decision to offer all format, red and white ball contracts, according to Chairman of Selectors, Courtney Browne, “allows for the better management of players as it relates to their development. At the time of recommending contracts in June some players would have developed in different formats after the process had finished, so their recent performances can’t be considered until the next contract cycle.”