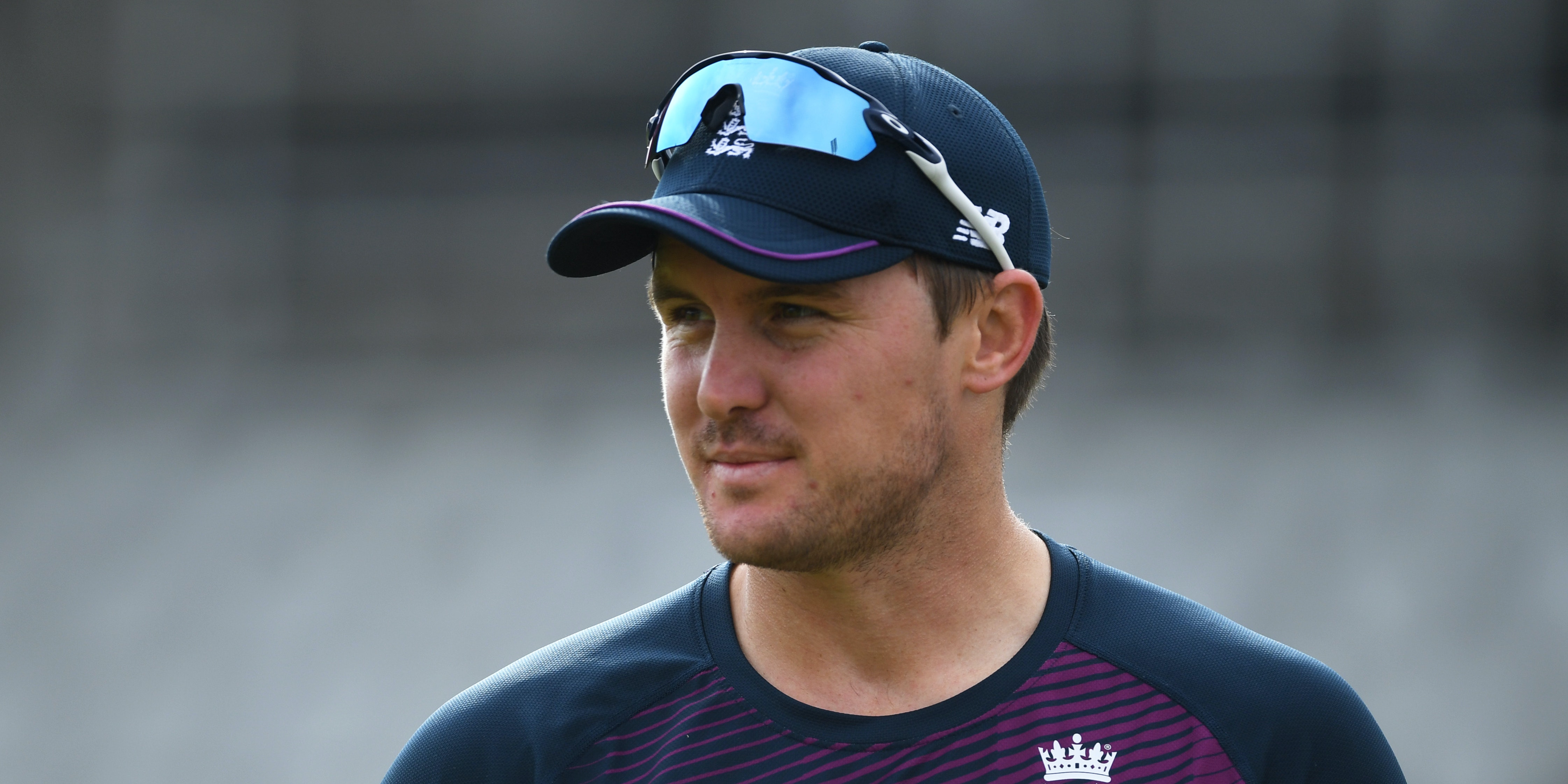 Jason Roy says England are in a “great position” in terms of their batting options ahead of the first Twenty20 international against South Africa.

England face the Proteas in Cape Town on Friday in the opener of a three-match T20 series.

Regarding the number of potential openers, including himself, Jonny Bairstow, Dawid Malan, Ben Stokes and Jos Buttler, Roy said: “I don’t have a preference. It’s mad, the amount of batters is quite frightening (battling) for our top six or top seven. It’s a great position to be in.

“I’m not fussed who I open with, whether I open, what goes on, what dynamics they go with, but it’s a good position leading into a World Cup.”

Roy is a little concerned by the absence of Joe Root from the England T20I squad, feeling that his reliability in the middle-order is an asset to a team with so much power.

“You just know what you’re going to get with Rooty, don’t you?” said Roy. “We played a squad game the other day and I said to Jos: ‘He’s just always batting, isn’t he?’ He’s always there, you look out at the middle and he’s always on 40. He’s full of class, so he’ll do what he needs to do and I’ll let the selectors do what they need to do.”

The opener insists that England players won’t get caught up in the individualism of ‘playing for places’.

“No one can rest on their laurels‚” he said. “But playing for places is quite a hard thing to do. You’ve got to concentrate on the next performance. If you start playing for places you can lose sight of what you’re trying to achieve. If there’s players on this tour who are thinking: ‘I need to play for my place’ then that’s not what we’re here to do. We’re here to win the series.”

England meet South Africa in the first of three T20Is at Newlands in Cape Town on Friday 27 November.