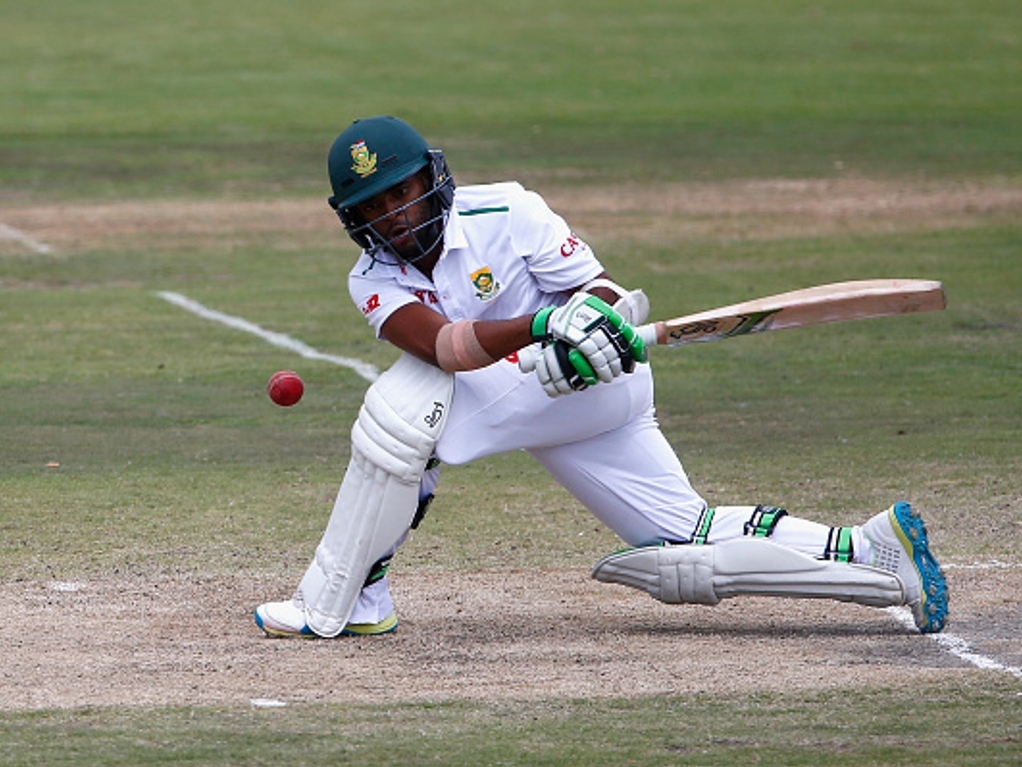 Proteas batsman, Temba Bavuma, believes he needs to build on his solid breakthrough season in the Test arena in order to establish himself in the South Africa team.

The 26-year-old was one of several players celebrated at this week’s Cricket South Africa (CSA) awards banquet – he walked away with the KFC ‘So Good’ award.

Bavuma’s moment of the season came when celebrating his maiden Test century against England at Newlands in January.

Overall this past season, the diminutive right-hander scored 358 runs at an average of 44.75 with two 50s and that unbeaten 102 against the English.

Speaking in a media release, Bavuma said: “I think personally I’ve had a lot of time to think about what happened at Newlands and what it meant to me and the entire country,

“I haven’t played cricket for three months, just lazing around the couch, gymming…but it’s given me time to realise that Newlands has come and gone. I’ve re-assessed and have set new goals and new ambitions.”

Bavuma insisted that his place in the Test team was by no means cemented after his breakthrough international season, adding that plenty of work lay ahead in the coming months for him to consolidate his position.

He continued: “I wouldn’t say I'm an established player as yet. There’s quality players around me and I still regard every chance that I get as an opportunity and I try to use it to the best of my ability.”

With his opportunity in Tests coming, he now hopes to slowly make stronger cases for selection in the national limited overs squads.

Bavuma added: “I need to put the numbers on the board to increase the pressure because there are other guys ahead of me,”

The Cape Town-born player will play for South Africa A in the coming weeks when they face Australia A in a two-match four-day Test series Down Under.