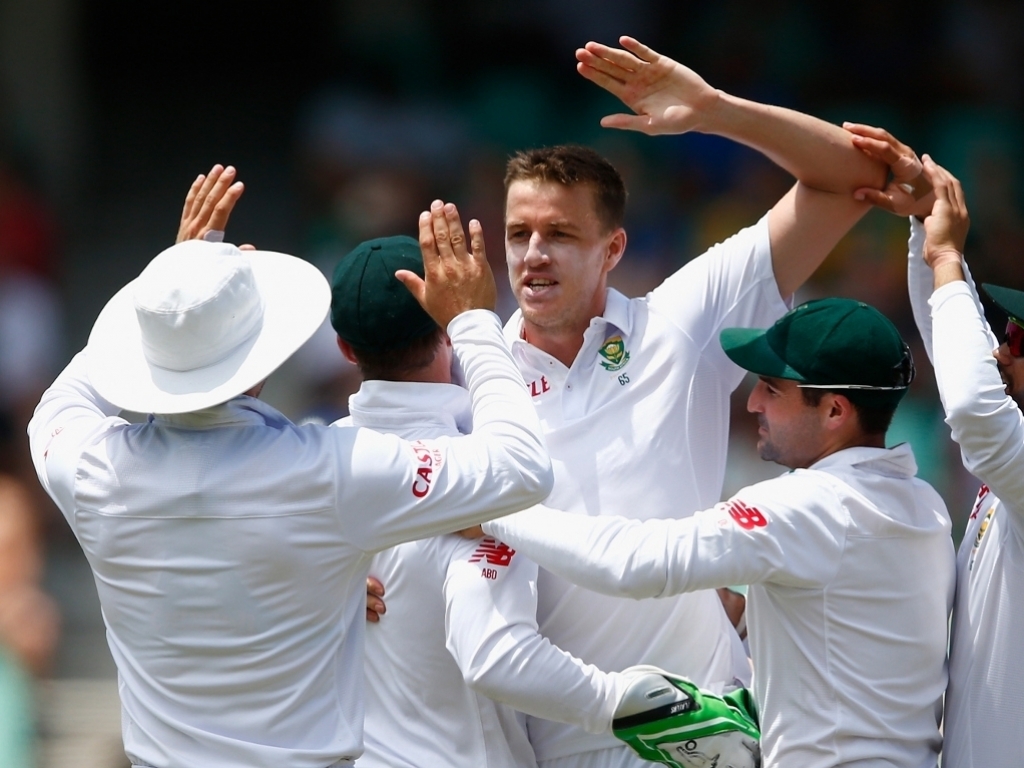 South Africa opted to go with debutant spinner Keshav Maharaj for the first Test against Australia in Perth because paceman Morne Morkel is not fully fit.

So says batsman Temba Bavuma, who scored 51 on day one as the Proteas were bowled out for 242. They then missed Morkel’s swing as the Aussies reached 105 for none at stumps.

When asked why Morkel had not been picked for the pacey deck, Bavuma said: “Keshav has done quite well domestically and with Morne Morkel coming back from injury, he is not100% fit.

“Also considering the wicket might break down, it would be good to have a spinner.”

He then added of the current state of the deck: “When I was batting, I didn’t see any substantial breaking down of the wicket.

“The wicket still looks true. The ball is starting to skid on, which is a good sign.

“What’s happened has happened. We can’t do anything to change it. Its quite obvious they have the upper hand but there will be an opportunity to knuckle down in the second innings.”

Skipper Faf du Plessis confirmed that Morkel was not at full strength: “Morne has been bowling well.

“He’s actually coming off an injury, so he’s probably about 90-95% ready. Bowling long spells for him is still a little bit of a concern.

“We just want to give him a couple of days to make sure that back gets fully fit. But I think a spinner in these conditions will be perfect.”