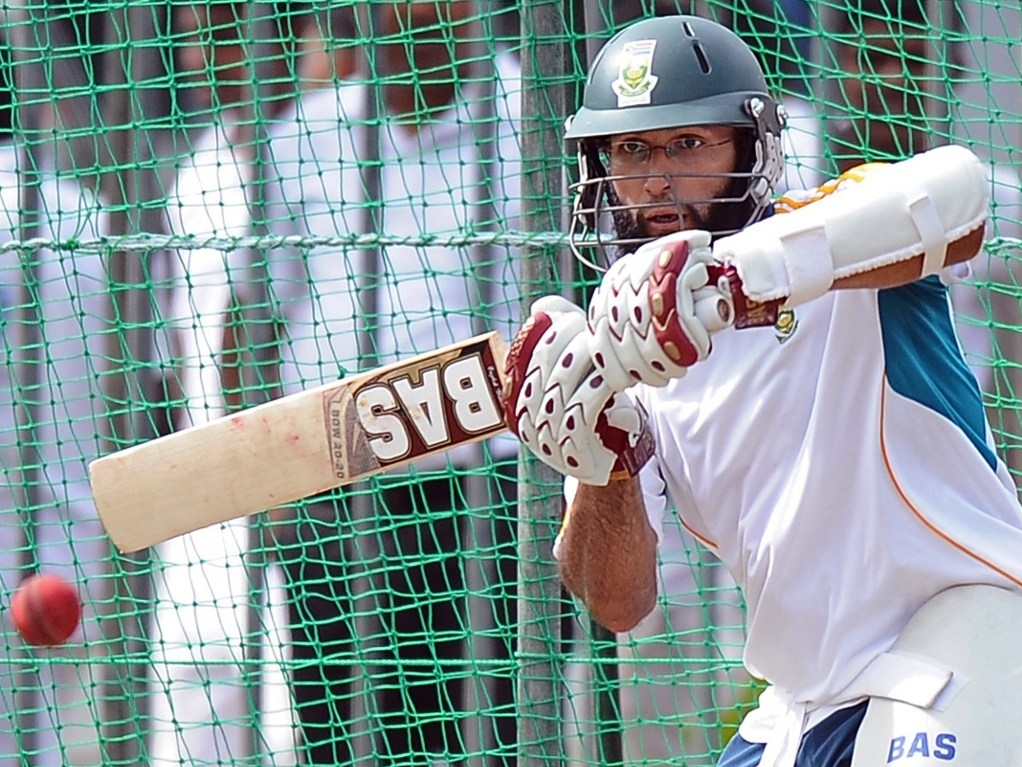 Robin Peterson has been recalled to the Proteas Test squad for the three-Test series against the West Indies later this month while the duo of Temba Bavuma and Kagiso Rabada have been included in the Test squad for the first time.

Peterson takes the place of Dane Piedt who, along with JP Duminy remains on the injured list, and is the only specialist spin bowler in the squad. Imran Tahir has dropped out of the squad.

Stiaan van Zyl, who was the reserve batsman in the one-off Test match against Zimbabwe, is the other uncapped player in the squad.

“We have been very pleased with the way the Test squad has performed in its last three outings in Sri Lanka and Zimbabwe,” commented Cricket South Africa (CSA) selection convener, Andrew Hudson. “Part of this has been the result of consistency in the selection process and also establishing a pecking order. Stiaan was the reserve batsman against Zimbabwe so he is the logical choice to replace Duminy.

“At the same time we want to bring players whom we have identified as having international potential into the team environment. This is a policy that has worked well in the past with the likes of Faf du Plessis, Dean Elgar and Quinton de Kock, among others.

“Both Temba and Kagiso have impressed at franchise and South Africa A level and they are ready to be considered for senior international duty.

“The medical committee will monitor the recovery process of both Duminy and Piedt and there is a reasonable chance that we will be able to consider JP for selection during the second half of the Test series.”