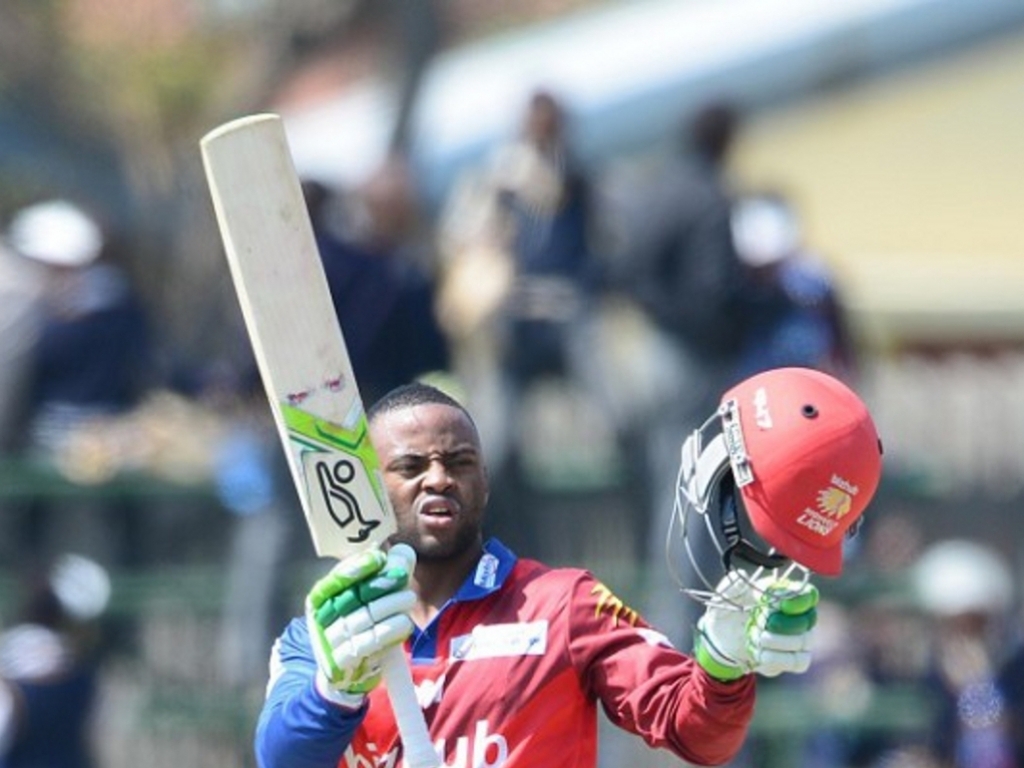 Temba Bavuma gave himself the ideal preparation for his ODI debut for the Proteas against Ireland later this month when he hit a run a ball century to set up the Highveld Lions for an 18-run win over the Titans in the fourth edition of the eKasi Challenge at the Soweto Cricket Club.

The Titans were, however, well in the chase when Grant Mokoena, like Bavuma a product of Soweto, cracked 103 off 108 balls with 9 fours. These two centuries made it a very special day for the Soweto club who also produced an outstanding pitch on which almost 600 runs were scored.

When Titans reached 167/2 after 30 overs they were well ahead of the Lions comparative total of 136/3 but, once Farhaan Behardien fell after a stand of 89 with Mokoena, the Titans were unable to put any other substantial partnerships together.

In the end the Lions young and inexperienced pace attack held their nerves extremely well in a pressure situation and closed out the game quite comfortably.

The eKasi Challenge proved to be a huge success and an excellent launch for the domestic season.

The standout feature was the amount of young talent that these two franchises possess.