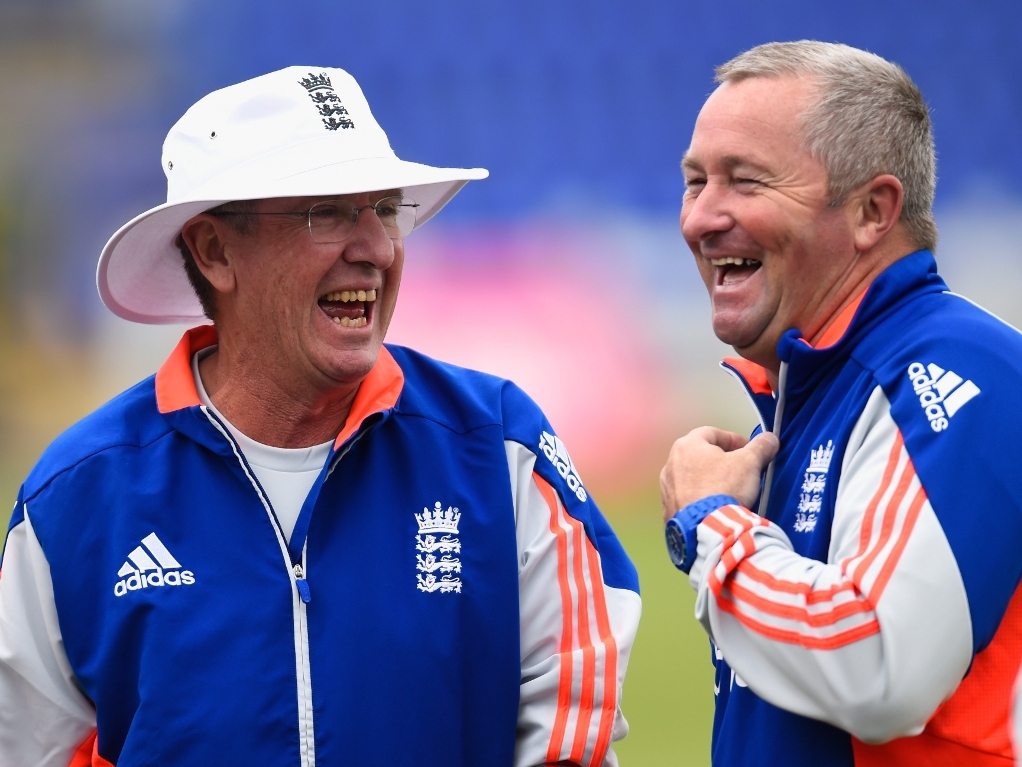 After his side comprehensively outplayed Australia in the first Ashes Test in Cardiff, England coach Trevor Bayliss has played down the impact he has made on the side, instead giving all the praise to the players.

England bowled Australia out for 242 on the fourth day to win the match by 169 runs and give Bayliss, an Australian, the perfect start to his tenure as England coach after only beginning his reign two weeks ago.

Bayliss said the players brought the feel-good factor from their ODI series win over New Zealand last month into the Cardiff match.

The Three Lions beat the Black Caps three-two in a five-match series that broke all sorts of batting records and saw England move on from their safety first approach to an attacking brand of cricket.

Paul Farbrace, who is assistant coach to Bayliss, was in charge of the side that played New Zealand after the sacking of Peter Moores in May.

Bayliss said: "The players have been heading in the right direction over the last series with New Zealand and I was lucky to come in at this time. They are interested in playing good, attacking cricket.

A former Sri Lanka coach, Bayliss also paid tribute to the way Alastair Cook captained the team but has warned that his countrymen will fight back even harder to retain the urn.

Bayliss continued: "Any win is a fantastic feeling. I thought Alastair's captaincy was top notch. It always helps when the players underneath him are playing well.

"The boys are aware that when you beat Australia, the next match is going to be even tougher because they will come back hard.

"There is a long way to go in this series. To win we will have to play some very good cricket."