Bayliss: It’s about peaking at the right time 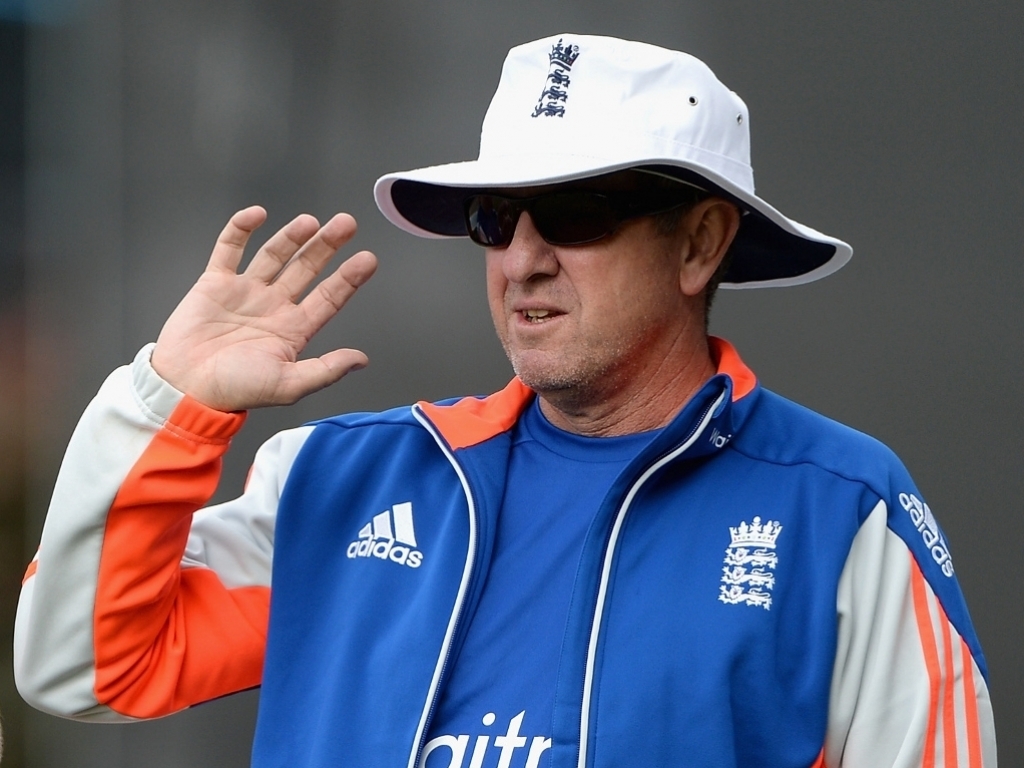 England coach Trevor Bayliss has told his players to not get to excited after they came through a thrilling contest against Sri Lanka on Saturday to reach the World T20 semifinals.

The Three Lions beat the defending champions by 10 runs in a must-win encounter in Delhi that ebbed and flowed and went down to the last over.

England can now look forward to a semi-final against an unbeaten New Zealand side at the same venue on Wednesday.

Bayliss said: "In these tight tournaments you can't get through to the semis unless you are playing good cricket, and that's what we set out to do to give ourselves a chance.

"But it's about peaking at the right time. I wouldn't say we've played the perfect game yet – coaches are always looking for that absolutely perfect game, I don't think it's ever been played – but it's what any team is striving to do."

England certainly went through every emotion in their four group games. They were beaten by the West Indies when Chris Gayle's 47-ball century put them to the sword.

They then chased down a record score of 230 to beat South Africa before being 57 for six against Afghanistan but eventually emerged victorious against the Associate side.

Bayliss feels the pressure of the group matches will hold his team in good stead in the knockout stages.

The England mentor added: "The more you are put in those pressure situations, the more you can win some of those matches. It makes the players into better players in the long term.

"Once you've been in those pressure situations, you can draw on those experiences from before. The game against Afghanistan, I mean, that was as big a pressure playing against them as it was playing against South Africa."