Home Countries England Bayliss: Moeen has ‘his nose in front’

Bayliss: Moeen has ‘his nose in front’ 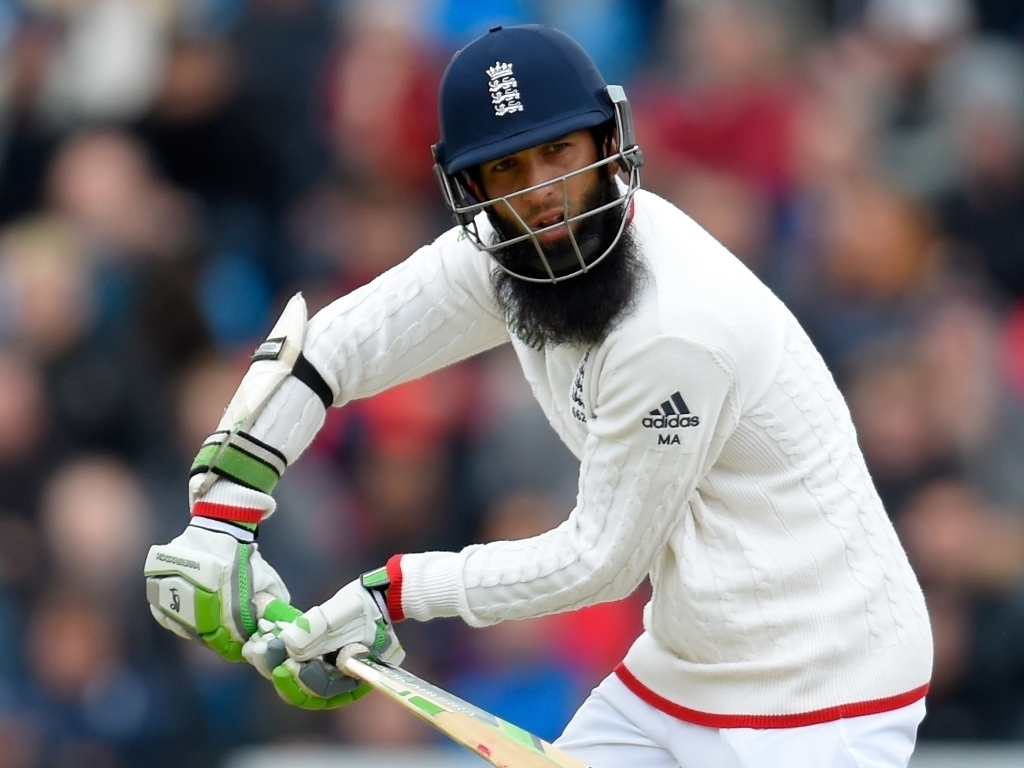 England all-rounder Moeen Ali looks set to move up the Test order to open the batting alongside Alastair Cook in the UAE, after getting two bites of the cherry against Pakistan A.

The second warm-up match saw Moeen open the batting but get out cheaply. Fortunately for him, fellow auditionee Alex Hales was also out for single figures, and Moeen got a second go later in the day as England were allowed to bat for the whole day in the unofficial game.

England coach Trevor Bayliss revealed afterwards that Moeen was likely to get the vacant berth alongside Cook in Abu Dhabi, moving up from his usual lower middle order slot as England continue to search for a second opener.

Bayliss said: "I think at this stage Mo has probably got his nose in front.

"Alastair and I will sit down over the next day or so to discuss it and come up with the eleven so everyone knows what it is probably by [Sunday's] first practice session.

"It's probably not ideal. Obviously we've got Alex Hales here who we know can be an explosive batter.

"But I think Mo has shown that he's a good player against spin and he can play the pace bowling and he's handled the pressure during that Ashes series.

"If he is batting in the top six it does give us opportunities further down the line with the make-up of the team."

One player who also probably stuck his nose in front was James Taylor, who retired out after batting superbly, and then coming back later to do more damage. He could replace Jonny Bairstow, who scored a golden duck, in the middle order.