Bayliss: ODI form will carry over into Tests 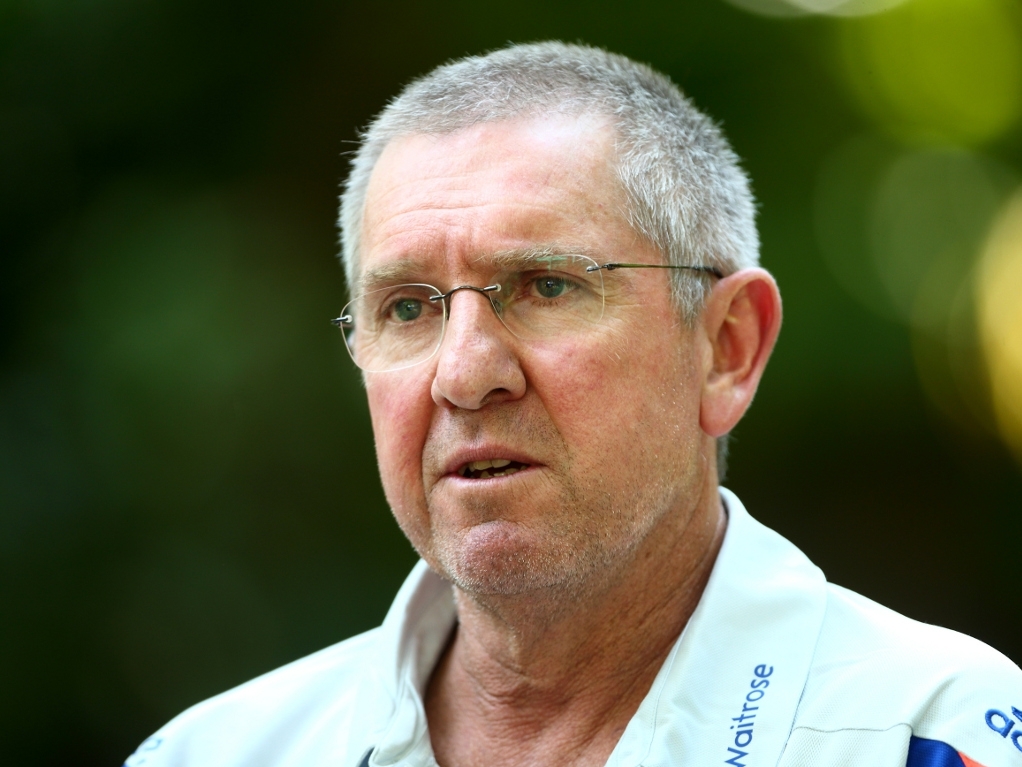 England coach Trevor Bayliss is confident that his new charges will be able to carry their form from the one-day format over into the Ashes Tests, and will 'fight fire with fire' come Cardiff.

Bayliss, who took over from Peter Moores ahead of the Ashes, feels that his countrymen will be expecting England to capitulate, despite winning the ODIs against New Zealand recently, and insists they'll be able to take that positive mindset into the Ashes.

Bayliss, who met up with the side only recently, said: "You've got to get out and fight fire with fire. You have to be positive and aggressive. And individuals have to play their own natural game.

"If you are going to be successful against Australia it's certainly not going to be by taking a backward step, or allowing them to dictate terms.

"The way the game has been played over the last five or ten years, you could argue that maybe we haven't kept up to date maybe as some of the other teams.

"Whether you like it or not, the T20 format and the one-day format do have a bearing on the way the game is played at Test level. It's that philosophy of being positive and aggressive."

Bayliss indicated that the batting order would not see any major changes, following their four-day camp in Spain, and remained confident in his slip cordon despite a few dropped catches against New Zealand.

He added: "At the moment the batting order is fairly stable. And we did a lot of slip catching in Spain. Certainly I think Cook, Bell and Root, from what I saw in practice, are our three best slippers."