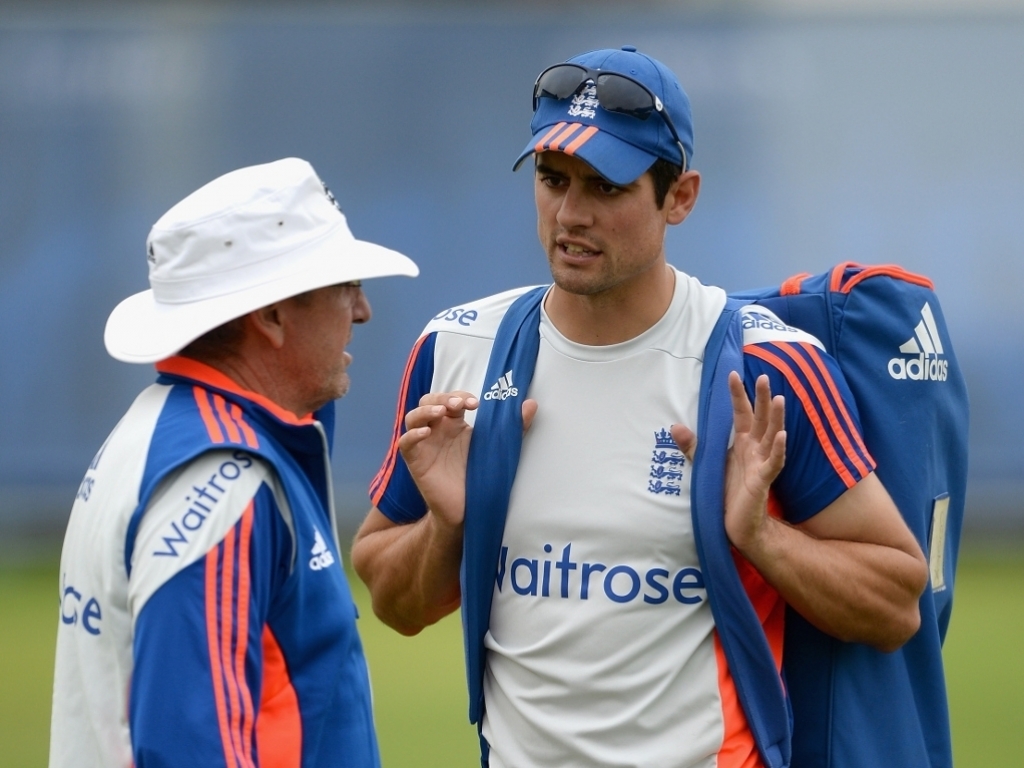 England coach Trevor Bayliss was in no mood to discuss the future of skipper Alastair Cook after his team went down by an innings and 36 runs to India in Mumbai.

Speculation about the England captaincy is rife after a series of tactical errors and poor selection cost the tourists dearly in the fourth Test.

Bayliss insists however that the team remain united behind Cook: “I think everyone, to a man, in the dressing room would be disappointed if he wasn’t captain.

“But when it’s constantly in the media all the time, it’s a bit of a pain in the backside. Especially when no one around the team believes that or thinks that. It’s a little bit aggravating.

“I suppose anyone who’s done the job for that long, there’s always going to be questions towards the twilight of his career. But the job he’s done with the group, I think, has been fantastic.” 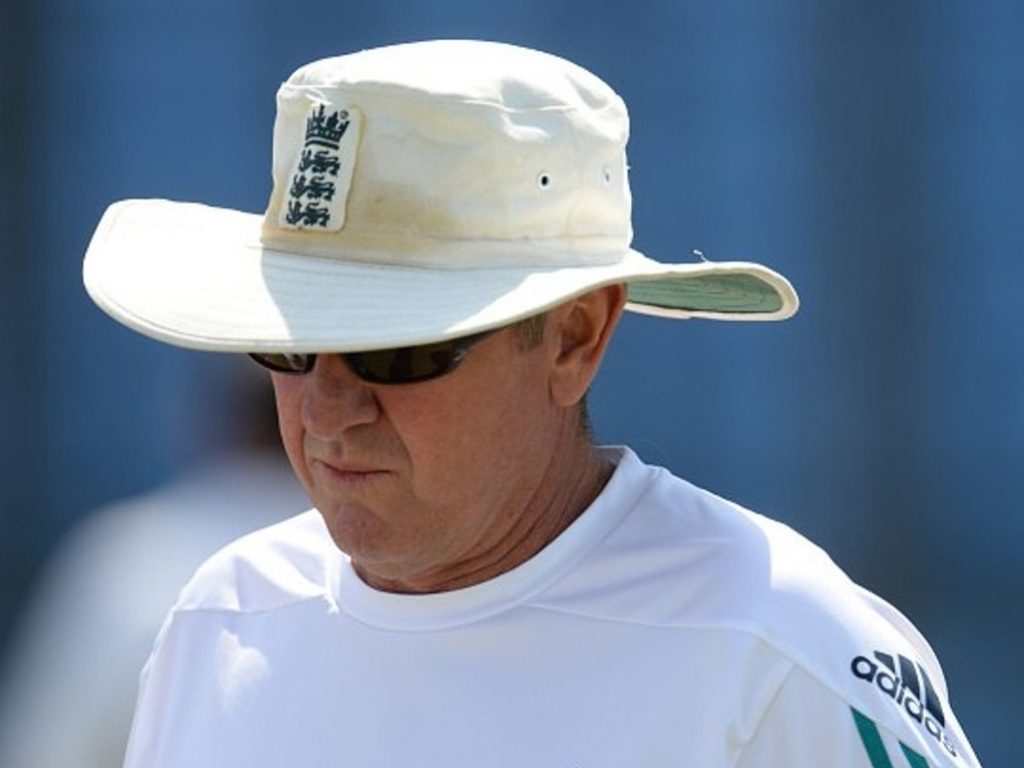 The coach is especially frusrated that the talk of Cook’s future is detracting from the positive things to come out of the tour.

Bayliss said: “It takes the focus away from all the good things we’ve done on this tour.

Bayliss said the matter of Cook’s future would be decided n talks between himself, Cook and manager Andrew Strauss.

He went on: “We’ve had some discussions in the past.

“But those two guys – Cook and Strauss – have obviously had a big history. I’m sure we’ll have a chat between the two or three of us.

“He’s talking about the next Ashes series and being out in Australia.

“Sometimes there are little comments made along the way and they get blown out of all proportion.

“He’s certainly up for the fight. I haven’t had any discussion with him any other way and that’s what we’ve been working towards. I was as surprised as anyone when I saw that in the papers.”