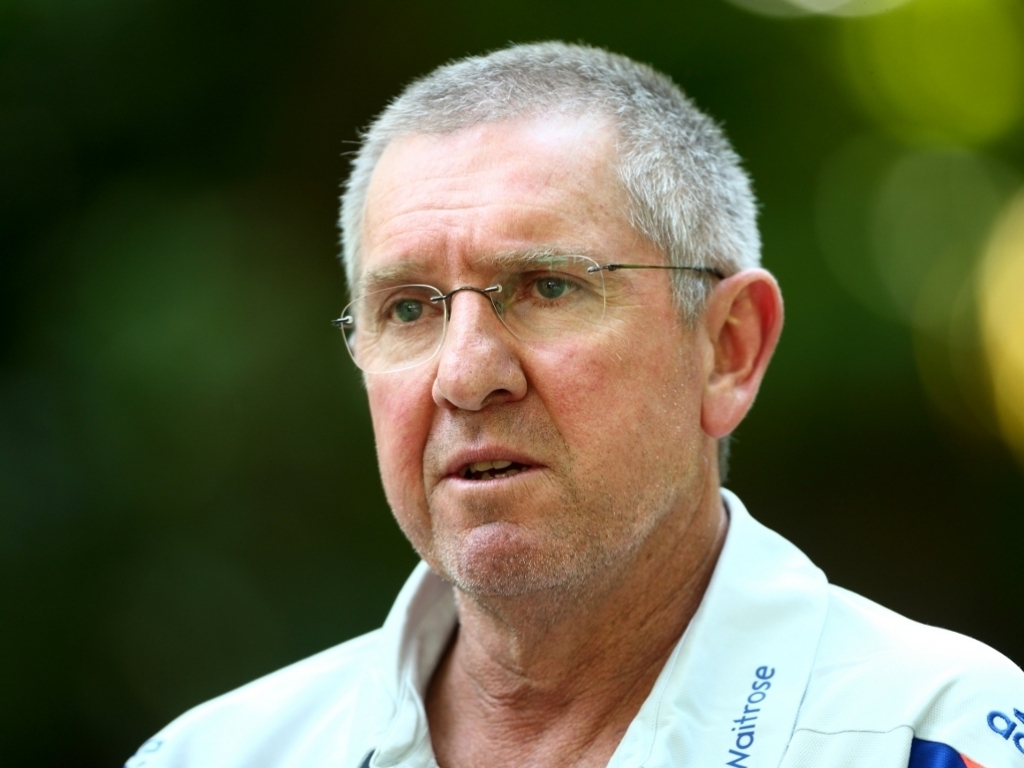 England head coach Trevor Bayliss is having a tough time deciding about an opening partner for Test captain Alastair Cook, and says there's no-one that's really forced the selectors to pick them.

With the squad for the tour to the UAE to face Pakistan being announced on Tuesday, this spot is the one most are talking about. It was even said that Nick Compton, jettisoned two years ago, had a talk with Bayliss.

Adam Lyth is the current opener, but his Ashes series saw him average 12.77 across 10 innings. But his place could be saved by the fact that Bayliss doesn't see many other options.

Bayliss said: "One of the things is there's no one out there putting their hand up saying, 'I'm definitely the player to pick'. There's a number of good players who have had OK seasons.

"I don't think there is anyone who has made five, six, seven hundreds. If someone had done that you would be putting them in the team straight away.

"There's a bit of a message there and an opportunity for county players, that these coming months and next season there will be places available and spots up for grabs."

Of Lyth, and also Alex Hales, who had a poor ODI series against Australia but a good County season for Notts, Bayliss said they weren't out of the frame at all.

He added: "I'm sure Adam will be spoken about. It's a tough season to come in. He played well against New Zealand so he can obviously play.

"And I think Australia's bowling attack in the Ashes, there's not too many better in the world. So I'm sure he'll definitely be spoken about also.

"You like to see them in form whatever style of cricket they are playing. Alex (Hales) has had a reasonably good Championship season so I'm sure he will be spoken about quite highly at the selection meeting."