Bayliss wants to keep Australia ‘on the floor’ 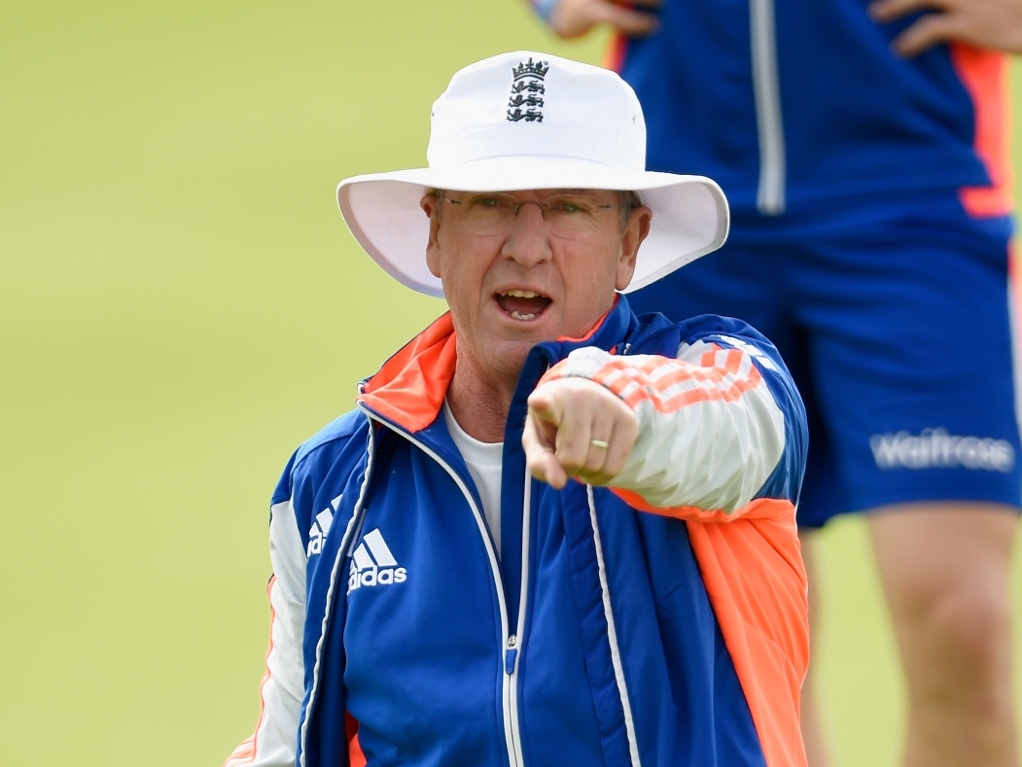 England coach Trevor Bayliss wants his team to keep the pressure on Australia when the fourth Ashes Test begins at Trent Bridge on Thursday.

The hosts won the third Test at Edgbaston inside three days to take a two-one lead in the five-match series but have not taken advantage of series-winning positions in recent times.

An Australian, Bayliss knows his countrymen will fight back and throw everything at England in the last two matches of the series, but also knows that some of the visiting players will be playing for their places in the Australia team.

Bayliss said: "Some of the Australians will be under pressure, as we were in this game, and we hope we will be able to build on that pressure in the next match and not let them up off the floor.

"The message to the boys is (to) go away and relax for a few extra days but come back with their own personal plans in place.

"I think that was the big change for us in this game – I think guys had their own plans in their own minds and went out and did it."