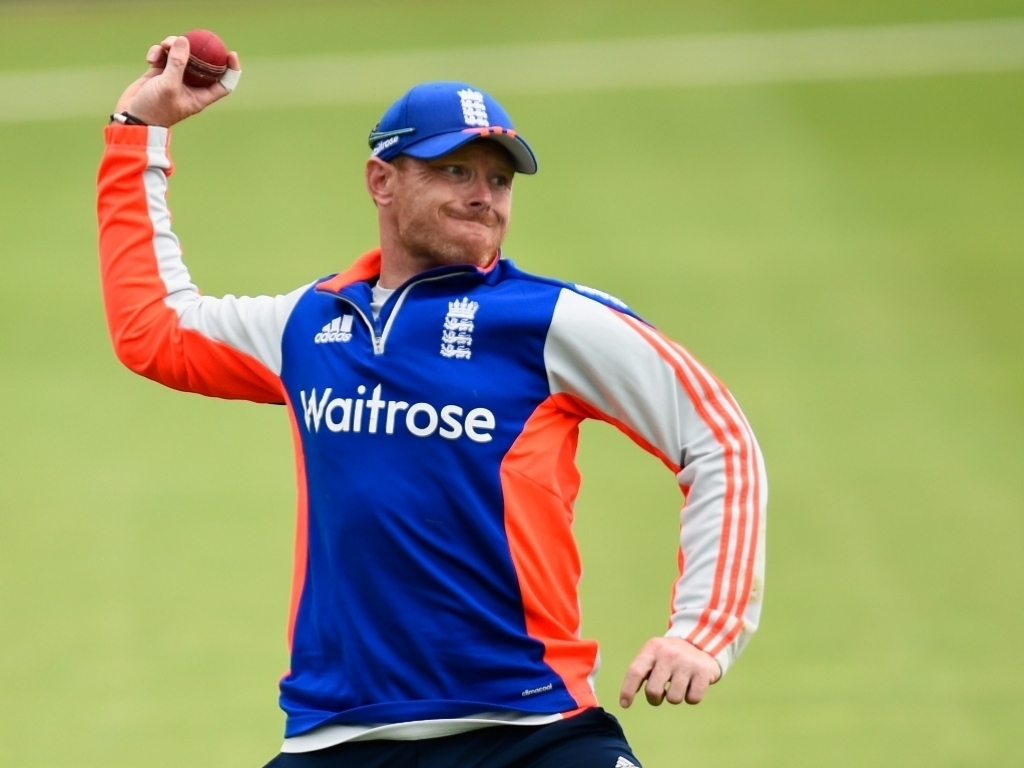 England coach Trevor Bayliss said that they needed senior batsman Ian Bell in the team as his experience is vital despite him not being in the best of form.

The 33 year-old Bell has scored 118 runs in the two Tests against Pakistan in Asia so far and his place in the side has been questioned ahead the third and final game, starting in Sharjah on Sunday.

Bayliss however has backed Bell to come good in a Test that England must win if they want to level the series.

"On this tour, if you just take the aggregates and averages of our batters, Bell's probably in third spot or round about, he's averaging almost 40 I think.

"Look, I'm sure he'd like to be scoring more runs as well, and again he's a guy who works very hard at his game.

"I think it's a question that most older players ask themselves when they're getting closer to the end than the start, but he’s very much aware that performances are the thing that very much count."