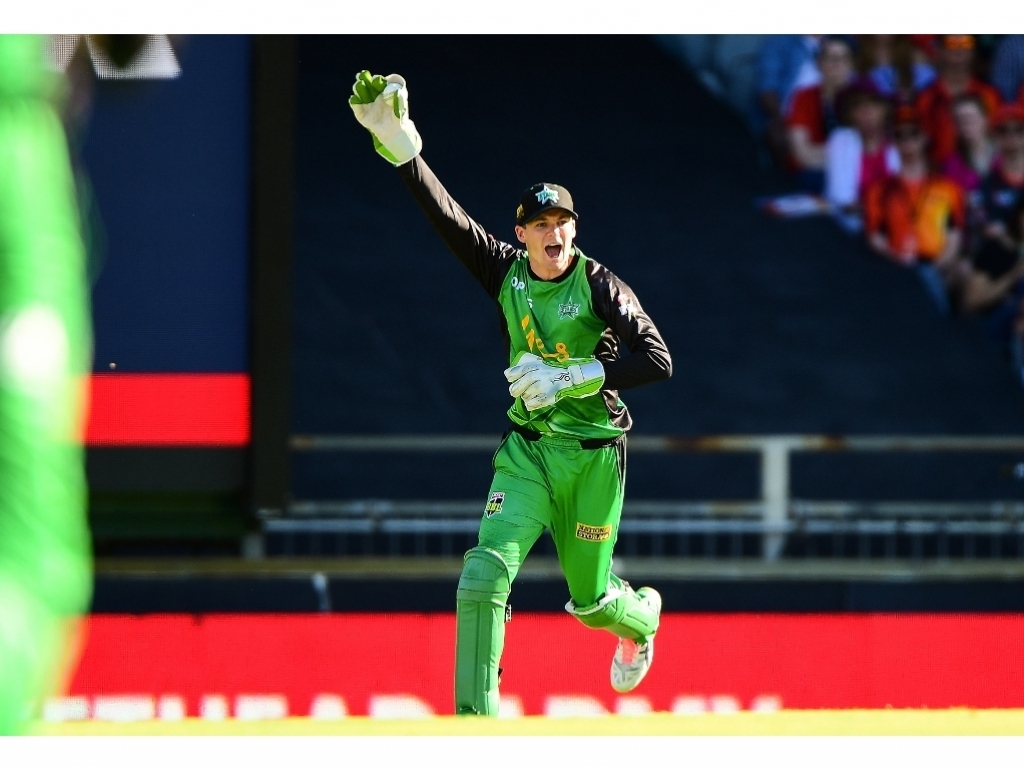 The Big Bash League (BBL) hopes to demonstrate its commitment to taking Australia’s most-watched sporting competition to fans around the country with the announcement of its revised schedule.

The fixtures, start times and broadcasters for all BBL regular-season games have been confirmed, with venues in Tasmania, ACT, Queensland and South Australia locked in for the 21 matches to be played in the month of December.

BBL ready to rock and roll in December

Venues for matches scheduled in the New Year will be announced in the coming weeks with talks ongoing between stakeholders.

The League hopes the easing of border restrictions around the country will allow matches to be played in every Australian state throughout the tournament.

Organisers insist that the health and safety of players, staff and fans will remain their number one priority.

BBL 10 launches on Thursday, 10 December with the opening stretch of matches to be played in Tasmania and Canberra. Blundstone Arena will host the season opener between the Hobart Hurricanes and defending champions Sydney Sixers, while matches will also be played at University of Tasmania Stadium and Manuka Oval in this period.

From Wednesday 23 December, matches will also be held in Queensland at the Gabba and Metricon Stadium. The first BBL 10 match in South Australia will be at Adelaide Oval on Monday 28 December provided the ground is not required to stand in for the MCG in hosting the Boxing Day Test.

Alistair Dobson, Cricket Australia’s Head of Big Bash Leagues, said: “This is without doubt the most complex fixturing task ever undertaken by the League and we are excited with where it has landed. It has been a difficult year for so many people around Australia and we look forward to bringing the BBL to every state should border conditions allow us to.

“We’re also pleased to provide certainty to our Clubs, players, broadcasters, commercial partners and governments today with confirmation of match-ups, dates and start times for the entire KFC BBL|10 campaign, and venues for matches through to the end of 2020.

“We are working through scenarios for the remaining 35 regular season matches and Finals series to be played in the New Year with our Clubs, broadcasters, partners and governments. An announcement on these venues will be made in the coming weeks.

“The BBL is by far and away the most watched sporting league in the country on a per-match basis and we look forward to that continuing as we celebrate ten years of the Big Bash.

“We also wish to thank our State and Territory Associations and Clubs, broadcast partners Seven, Foxtel and SEN, commercial partners including KFC, BKT, Toyota, and Sanitarium and the Australian Cricketers’ Association for their support throughout this process.”

A coup for Tasmania

Peter Gutwein, Premier of Tasmania, said: “This a massive coup for Tasmania and the local economy, with the State to host the opening stretch of Big Bash matches.

“It is an amazing opportunity for all Tasmanians to experience some world-class matches boasting some of the world’s best talent, competing on the national stage this summer.”

The Honourable Yvette Berry MLA, ACT Deputy Chief Minister and Minister for Sport and Recreation, said: “It is great to be announcing the dates for Canberrans to head out to Manuka Oval and cheer on their teams in the Big Bash League.

“This has been a different year for all of us, and particularly disruptive and challenging for the sports and their fans.

“This is a great opportunity for young aspiring cricketers to watch elite level sport. It’s so important for young people to have access to these kinds of events because you can’t be what you can’t see.

“Cricket Australia and Cricket ACT have worked well, together with the ACT Government, to bring this exciting event to Canberra, making sure that it goes ahead in a COVID-Safe manner.”