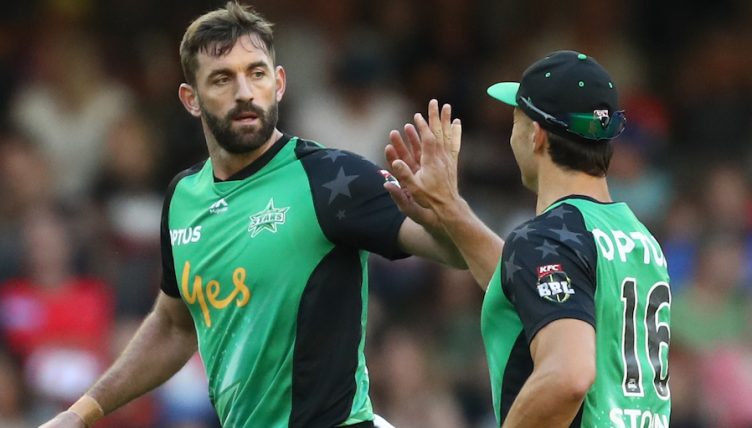 The Australian Cricketers’ Association have dropped their opposition to a third overseas player being allowed to join Big Bash League (BBL) squads at the eleventh hour.

Cricket Australia have reportedly stumped up additional cash for the BBL clubs, which are owned by the board unlike franchise T20 tournaments like the IPL and CPL.

BBL clubs can splash the cash

The clubs will have to work quickly though with Cricket Australia given a deadline of Friday 23 October to submit a list of names applying for government exemptions.

According to Cricket.com.au BBL clubs “will look favourably on players deemed high-profile enough to help bring excitement, marketability and an X-factor to the competition.”

While the clubs will conduct their own recruitment BBL player acquisition and cricket consultant, Trent Woodhill will assist in connecting the outfits with appropriate players.

“The addition of a third international to playing XIs will be in effect for the next two BBL seasons before being reviewed.

“Quarantine restrictions for BBL players arriving into Australia are yet to be finalised, although it is understood at least one international deal has been jeopardised this week by the prospect of a ‘hard’ 14-day quarantine, where players will not be allowed out to train.”

The last-minute notice leaves the club facing significant challenges is securing talent that fits the bill with several high-profile players having agreed to turn out in the Lanka Premier League which will run from November to December. Included in that number are top-ranked T20I batsman Dawid Malan, Proteas star Faf du Plessis and West Indies game-breaker, Andre Russell.

Making things even more difficult for the BBL sides some of the players already signed up for the 2020/21 campaign are set to be involved in England’s limited-overs tour of South Africa.

If the players need to complete a 14-day quarantine, they are unlikely to be available before Christmas.

Closer to home the clubs are also likely to be without Australia Test regulars and several fringe players with India visiting for a bumper four-Test tour.

The schedule for the tenth edition of the BBL is expected to be released once CA has finalised arrangements for the India tour.

The BBL season is tentatively scheduled to begin in the second week of December.