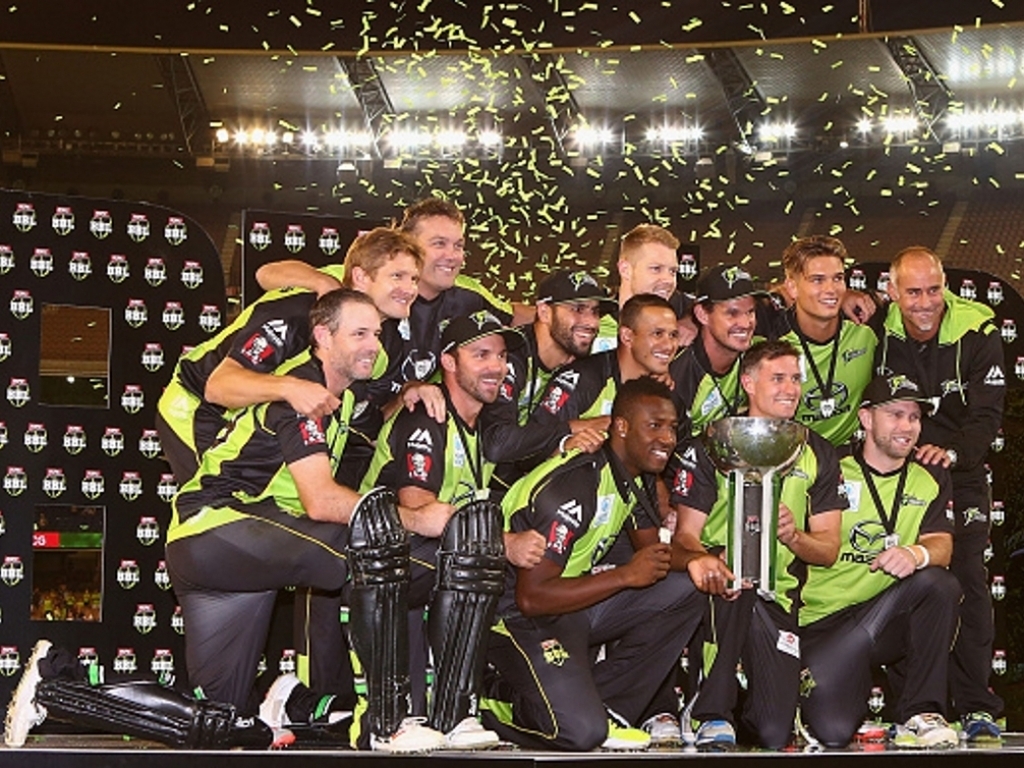 English pair Jason Roy and Liam Livingstone might play host to a Big Bash League (BBL) hub with the Perth Scorchers trumping their chances of hosting a “chunk of matches” after the city was snubbed for international cricket.

Cricket Australia (CA) announced on Wednesday the entire schedule for the Australia-India series in November and December, with Perth missing out on any matches, despite boasting the brand new 60,000-capacity Optus Stadium and the nearby traditional WACA Ground.

Perth is located in Western Australia which has enacted a ‘hard border’ throughout the coronavirus outbreak, minimizing people entering the state and requiring anyone who does to undergo a mandatory 14-day quarantine.

The city was originally slated to host all of the white ball matches against India who’d enter Australia via Perth and undergo quarantine there. But that proposal became insurmountable, with the WA State Government not permitting teams to train while in quarantine.

However, WACA CEO Christina Matthews, who effectively also runs the Perth Scorchers, revealed the city may get to host BBL matches.

The 2020-21 BBL season is scheduled to commence on December 3 with a national schedule although that is expected to change, with teams expected to rotate in one city hubs for periods of a rolling tournament.

“That’s looking positive at the moment,” Matthews said about the Perth BBL hub.

“If you spoke to me last week I would’ve said no chance but there’s been a bit of a shift.

“With basketball (National Basketball League) needing a hub, the tennis tournament (Australian Open) too, there’s a little bit of opening up of opportunities.

“There’s some potential to get BBL matches in January… It’d just be a chunk (of matches).

Matthews revealed the hub would include three to five of the eight BBL teams.

Roy and Livingstone are two of Perth’s three imports for the 2020-21 season, with the BBL confirming clubs can sign and play three foreigners for the first time.

Matthews added that the WACA was frustrated about missing out on international cricket for the 2020-21 summer, as well as originally being snubbed as a host of one of the four India Tests, instead delegated a one-off Test against Afghanistan which was later postponed.

“It’s incredibly frustrating because we have no control over anything,” she said. “We do understand the state government’s position and Cricket Australia’s position.”