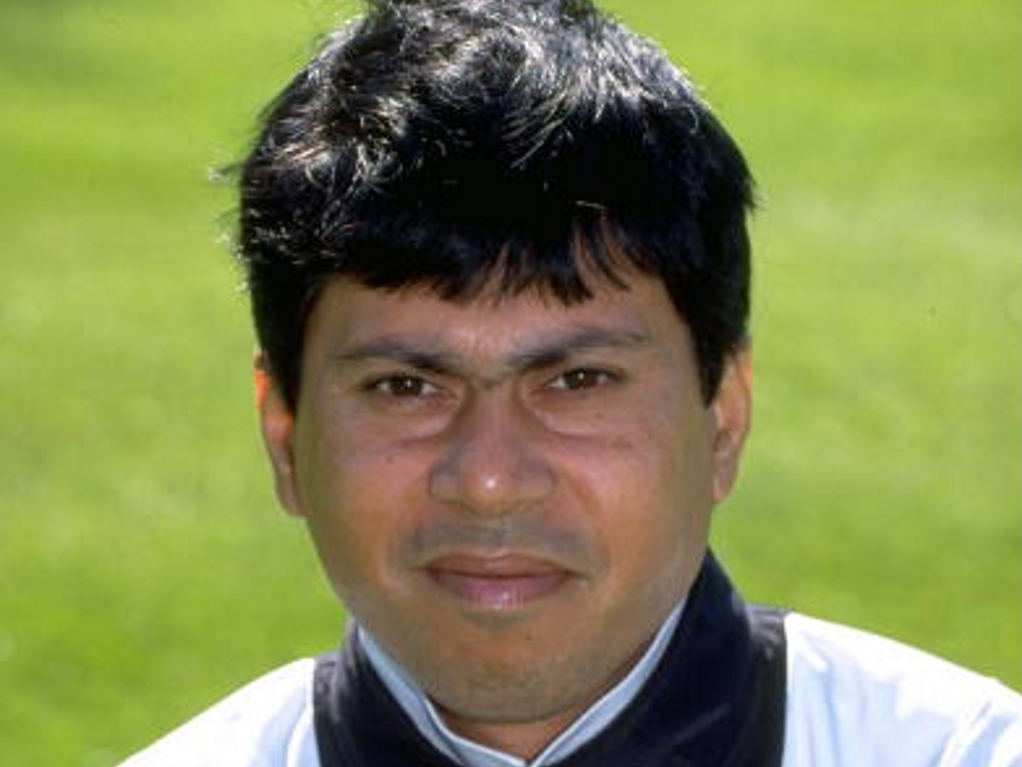 The Bangladesh Cricket Board have announced the appointment of former captain, Minhajul Abedin, to the post of chief selector.

The appointment comes in the wake of the resignation of former chief, Faruque Ahmed.

Habibul Bashar has also been drafted back into the men's selection panel to cover for the loss of Ahmed.

BCB president Nazmul Hassan, announced the decision: “We have appointed Minhajul Abedin as the chief selector,

“We have also brought back Habibul Bashar to this panel after we had asked him to be the women’s selector because we have lost Faruque.”

Ahmed was not prepared to work under a new three stage selection process which handed final approval to the BCB President.

Hassan though has claimed the new system was in fact designed to create less interference from the board: “There wasn’t a single time that I didn’t have to interfere with the team Faruque submitted to me.

"We had to sit with them every time. So I have created this new system so that I have minimum interference in selection.”

Abedin supports the new system and is keen to get on with the job, saying: “If there were any interferences we wouldn’t be able to work in the last five years, I think it is better not to think about these things and try to take Bangladesh cricket forward.

“I think the new system is more like what we have been doing previously where we have to approve the team from the cricket operations chairman and then to the board president.”