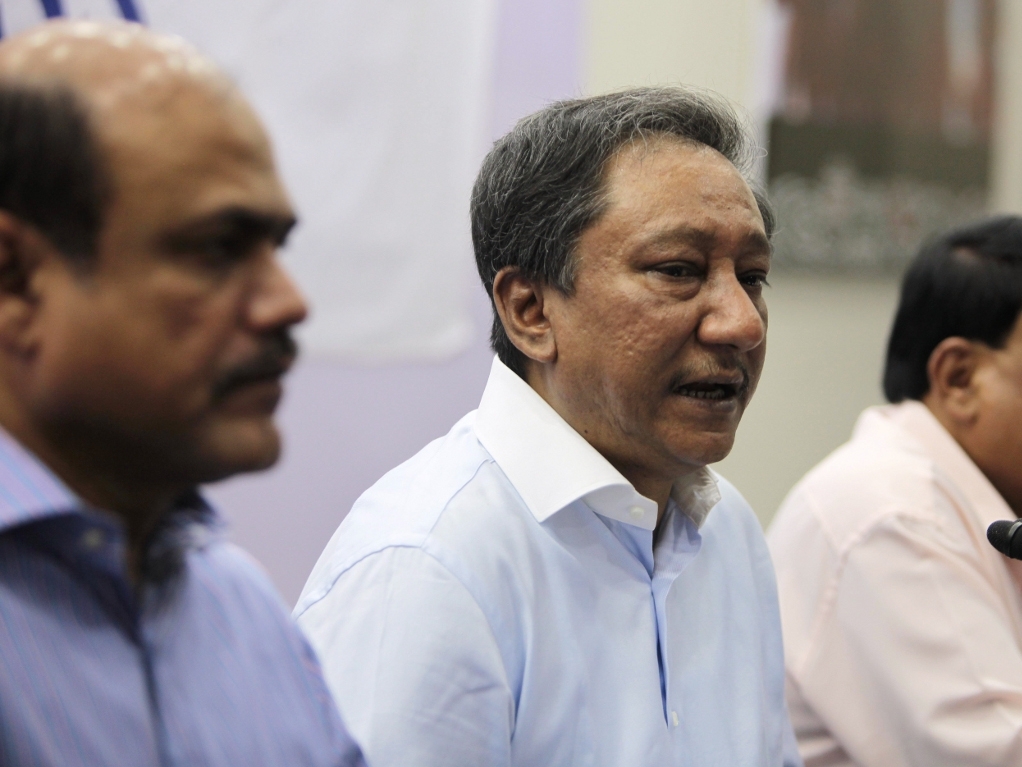 Bangladesh Cricket Board president Nazmul Hassan has described the sequence of events that lead to the resignation of his countryman Mustafa Kamal as ICC president as 'unfortunate'.

Kamal, who holds no position within the BCB, resigned in protest after he was snubbed from handing out the World Cup trophy to the winners, Australia, last Sunday, despite it being one of the duties of the governing body president.

His resignation also comes after he criticised decisions taken by the umpires in the World Cup quarterfinal match between India and the Tigers, which India won. The BCB also lodged a protest to the governing body regarding the officiating in that match.

Nazmul said: "There was a meeting before the day of the final. Unfortunately, I couldn't attend the meeting. There it was decided that the chairman would give the trophy. It is an exception in the ICC.

"It was unfortunate. I heard a couple of hours ago that Kamal has resigned. This whole episode is unfortunate. It would have been better had it not happened."

Nazmul feels the episode should not damage the relationship between the India and Bangladesh Cricket Boards, as they laid a complaint against the umpires and not their opposition.

He continued: "I can't find any reason for [a strain in the relationship between India and Bangladesh]. It has nothing to do with the relation of these two countries.

"We are not complaining about a certain country. We spoke about the umpiring. We stressed on technology not being used when it was available. It happened more than once."