BCB in talks with Rhodes about fielding consultant post 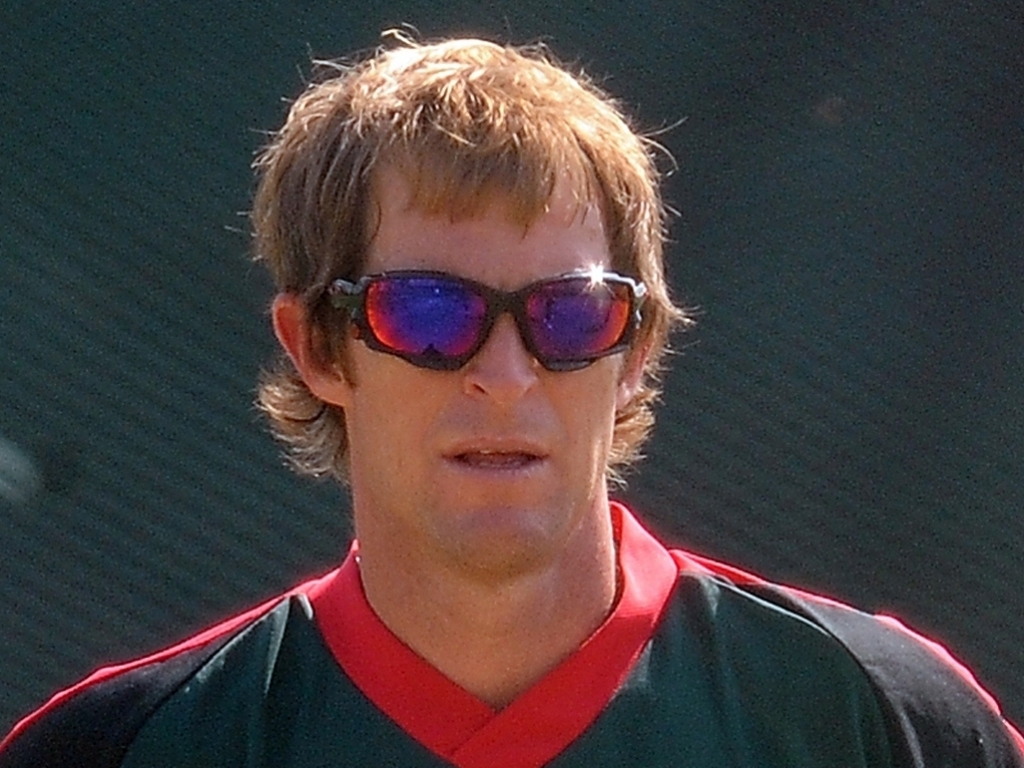 The Bangladesh Cricket Board (BCB) has confirmed that they are speaking to former South Africa international Jonty Rhodes about the possibility of him joining the team as a fielding consultant on a short-term basis.

Rhodes, who played 52 Tests and 245 ODIs for the Proteas between 1992 and 2003, is known as one of the best fielders to have ever played the game and is the current fielding coach of Indian Premier League side Mumbai Indians.

The BCB said that no deal has as yet been reached with Rhodes but talks are ongoing.

BCB director and Cricket Operations Committee chairman Akram Khan said: “Jonty is very busy. He could not work for a long time. Our talks with him are going on. If he agrees to work with us, he will then come here for a short term.

“He will work and share his experience with our national players besides high performance and our others teams also.

“Actually it’s difficult to get big names for the longer period. He will work for two-three weeks if he agrees. He will come here at the gap of his time.”

Bangladesh are scheduled to host a two-match Test series against Australia in September.