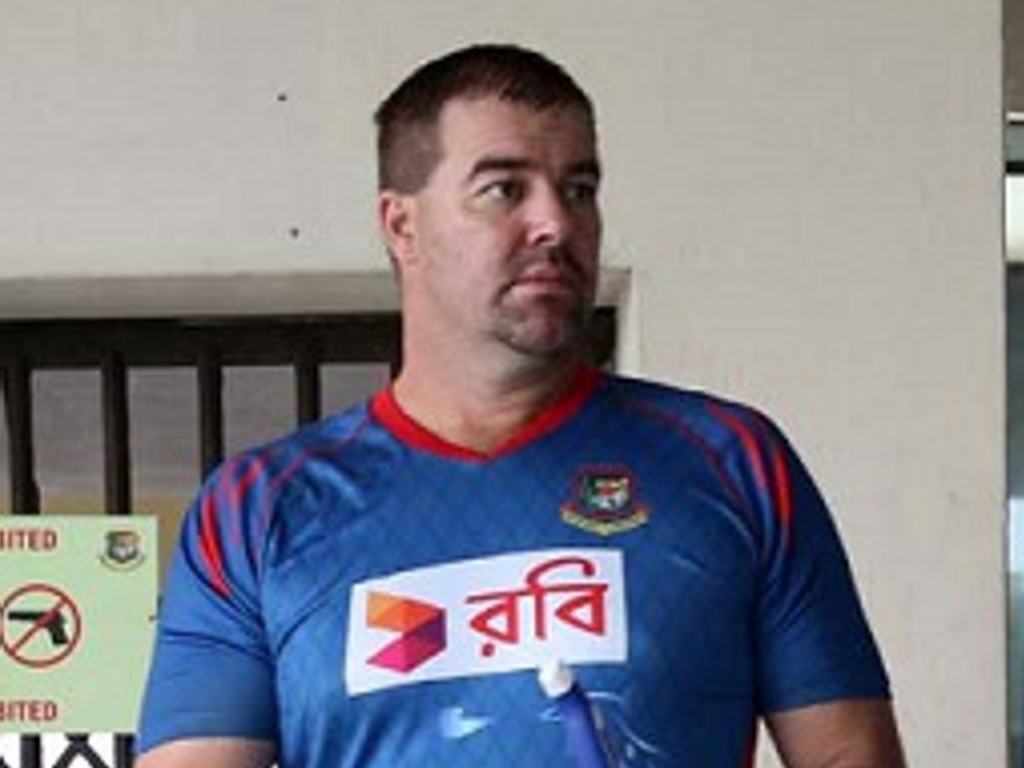 The Bangladesh Cricket Board (BCB) are in the market for a new bowling coach as former Zimbabwean international Heath Streak looks set to leave when his contract runs out at the end of May.

The BCB have shortlisted a number of candidates for the position, including Sri Lanka's Champaka Ramanayake and Chaminda Vaas, Pakistan's Aaqib Javed and India's Venkatesh Prasad.

Unconfirmed reports claim that Streak may have applied for a position with India's National Cricket Academy. The BCB are keen to ensure they are not left in the lurch should the former fast bowler not renew his contract.

BCB Cricket Operations Committee Chairman Akram Khan said: "We always want a settled unit for our coaching staff, so we actually wanted Streak to stay. But if he wants to leave, we will not try to hold him back," and "The outcome of forcing someone to stay is never good. Rather we will try to bring someone even better."

Ramanayake is touted as the favourite to bag the job having previously occupied the position from 2008 until 2010.

Vaas and Prasad are also said to be prime candidates with Vaas currently unemployed and Prasad seen as a top bowling coach.

Bangladesh will be keen to continue the upward curve they have been on, and are in the process of recontracting head coach Chandika Hathurusingha.

Khan said of the former Sri Lankan international: "We are about to finalise details with the coach. He is willing to stay. His salary will definitely be raised in the new contract as per board rules. The final decision will be made in the board meeting."