BCB not keen on Pakistan tour 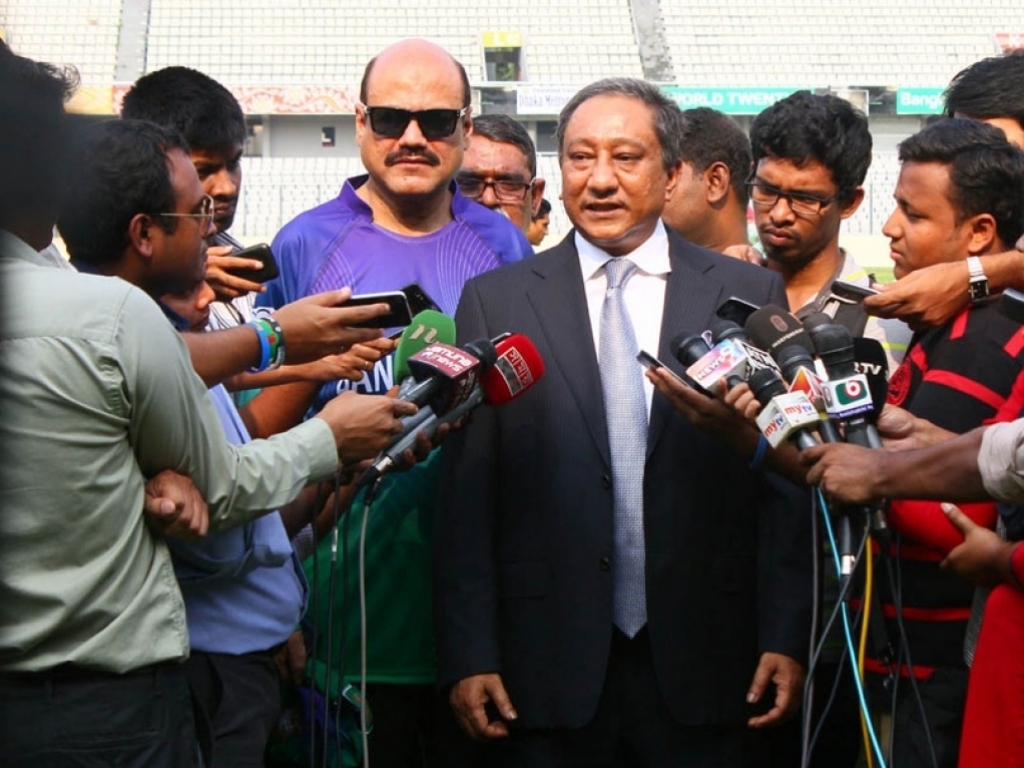 Bangladesh Cricket Board chief Nazmul Hasan has indicated that his country are not interested in discussing a trip to Pakistan at this time.

This comes after the BCB learned that the Pakistan Cricket Board had postponed their tour to their neighbours that had been slated for July this year via the media.

The BCB chief revealed that plans to send the High Performance or under-19 squads to Pakistan have now been quashed as well with Hasan intimating they would face off with teams from New Zealand and England.

Hasan told the press: “We haven’t spoken about going to Pakistan since we heard their decision from the media.

“The national team [touring Pakistan] is out of the question. Our HP or U-19 [teams] might have gone there but when they made this announcement [of postponing the Bangladesh tour] we are no longer in talks. After this, there is no question of talking about the HP tour.

“They will go elsewhere. We have confirmed programmes with New Zealand and England. We are in talks with two more countries. Within a couple of months, we will be releasing the specific schedules. Many of these series will be held at home.”

The BCB have indicated they will not seek to fill the gap in their schedule but will use the down time as a rest period for their players.

Hasan added: “I think we can rest our players during that time.

“Our boys are playing a lot these days. From Champions Trophy they’ll come home, play against Australia and then head off to South Africa. From there, they will come home and start with the BPL, and then they have more cricket.

“I am not too keen about the Pakistan tour. But if we need to play [in that time], we have four or five countries lined up to play against Bangladesh. It won’t be hard to arrange matches, but right now we are not really keen on filling that gap either.”