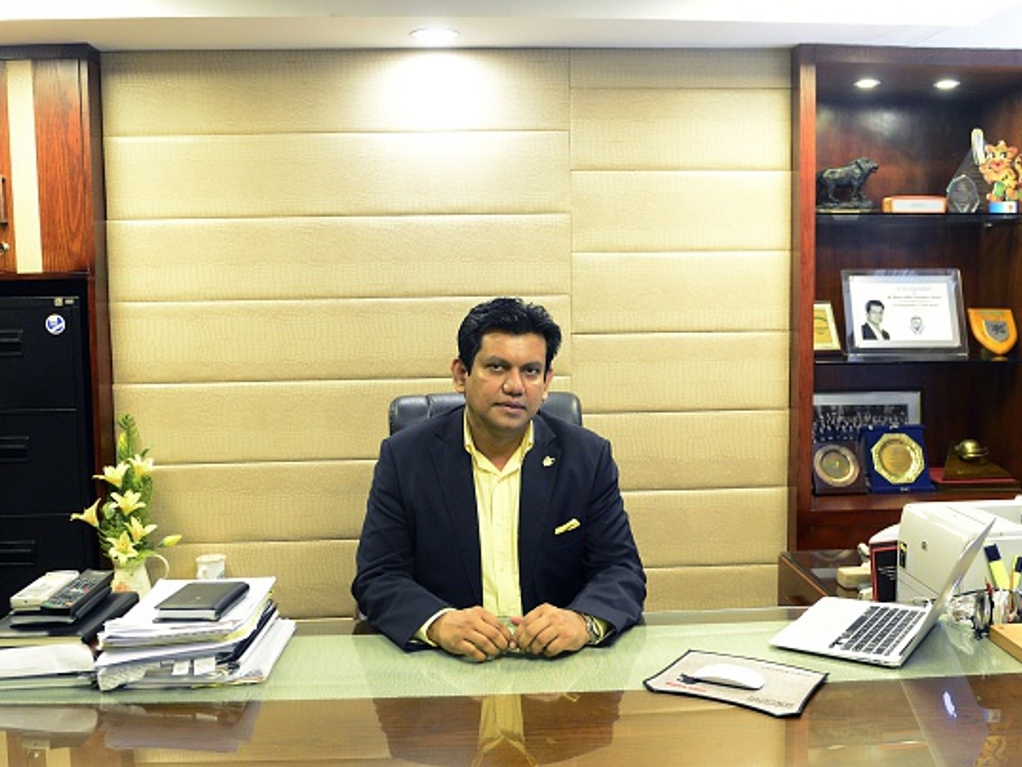 The Bangladesh Cricket Board have indicated that should England refuse to tour the Asian nation due to security concerns they will not consider moving the series to a neutral venue.

The England Cricket Board has stated they will make a decision regarding the tour closer to the time and under the advice of the British government after an attack on a Dhaka restaurant on July 1 left 20 people dead.

Pakistan have been forced to host the bulk of their 'home' games in the UAE, due to political instability and security concerns, but the BCB ruled this option out.

"Cricket cannot stop in a country. The cricket operations of both BCB and ECB (England and Wales Cricket Board) are in continuous communication regarding the England tour of Bangladesh in October.

"They are in discussion with the tour related matters, especially the logistics."

"We will get to know when they get confirmation from the two boards.

"We have very good track record of hosting successful international events with the support from the government and the law enforcement departments."

Bangladesh are scheduled to host England in two Tests and three ODIs commencing in October.