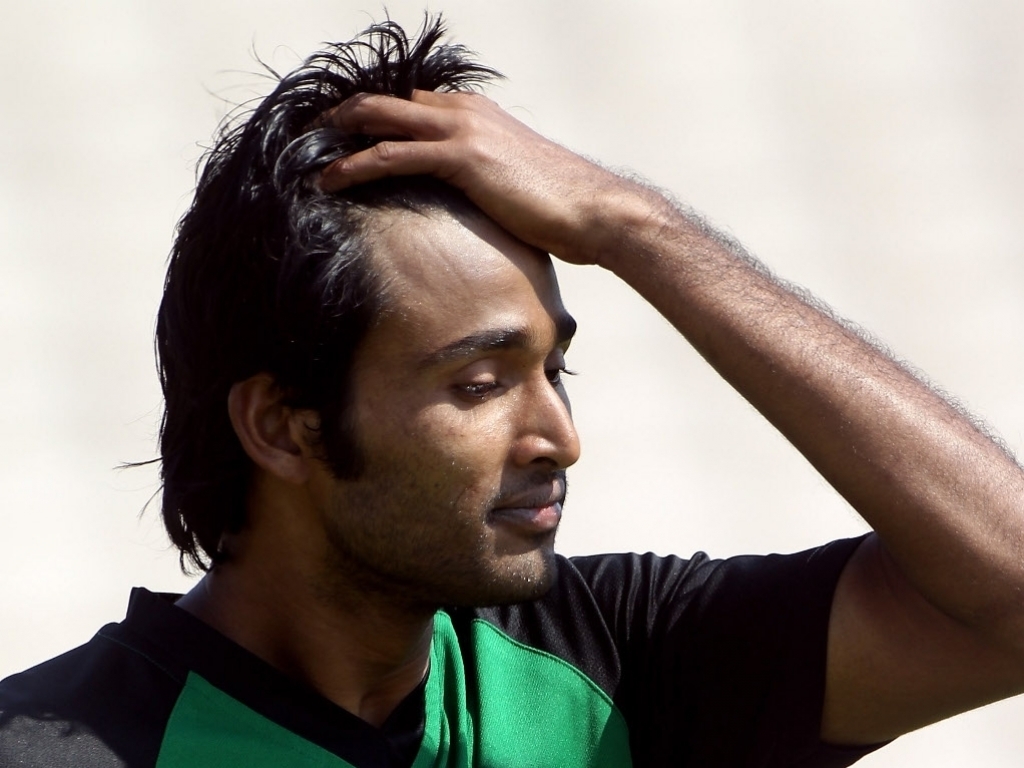 The Bangladesh Cricket Board have opted to uphold the suspension of alleged child abuser Shahadat Hossain, saying that he'll remain suspended until the courts have had their say on the matter.

The Bangladesh player and his wife were arrested in October last year on charges of child endangerment after their housemaid accused them of mistreating her, after she was found wandering the streets.

The pair then fled their home, and after a police manhunt were arrested. They were granted bail in December, and the BCB suspended Shahadat from top class cricket. They say the suspension will remain until they are told that the case is dismissed.

Nasir Uddin, the disciplinary committee chairman, said on Cricinfo: "Shahadat Hossain had made an appeal, but we couldn't take it because of some legal complications. His appeal stated that he had settled with the plaintiff.

"He presented to us a court direction which says that charges are pending in this case. It also said that the court's decision is needless in regard to whether Shahadat should be allowed to play in the Dhaka Premier League or not.

"As a result, we can't consider this matter at this time. If the court had given a more clear-cut directive or it received his settlement with the plaintiff, we could have considered him.

"So we will wait for court's further directive in this matter."