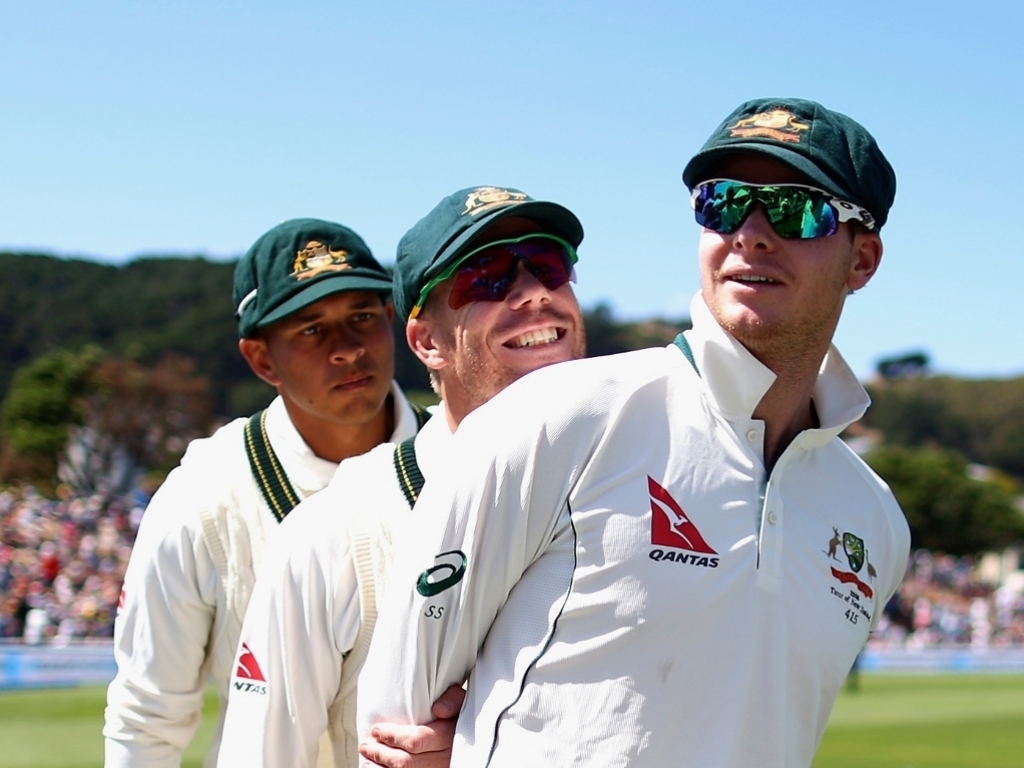 The BCCI have released the fixtures for the Test series against Australia in February next year, taking no heed that it overlaps with a T20 series against Sri Lanka.

Australia will be playing the third T20 against Sri Lanka the day before the first Test is set to start in Pune, meaning the Aussie players who compete in both formats will miss the T20s.

The Border-Gavaskar series is spread out over late February to the end of March, with matches in Pune, Bangalore, Ranchi and picturesque Dharamsala.

The likes of Steve Smith, David Warner, Mitchell Starc, Mitchell Marsh and Josh Hazlewood are thus set to miss the T20s, in order to be in India.

The bulk of those players are also likely to stay in India after the Tests, as the IPL will start soon afterwards.