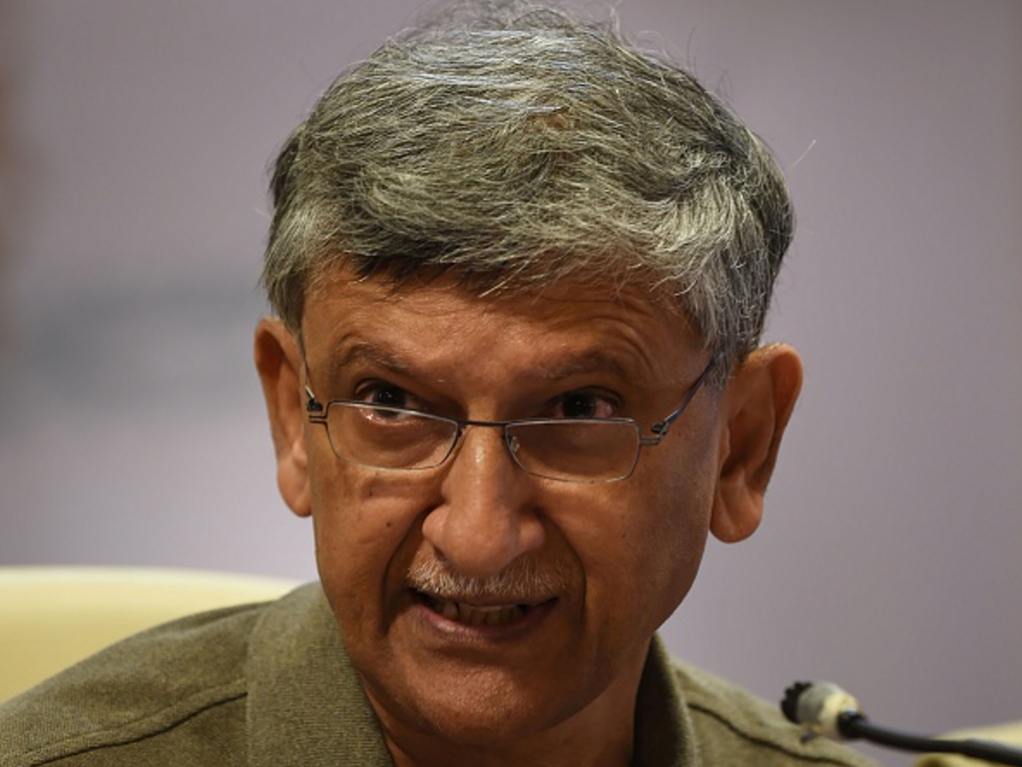 Following the arrest of top-ranking officials from the Goa Cricket Association (GCA), including GCA president Chetan Desai on fraud charges, the BCCI has announced a change to it's policy for distributing funds to state associations.

The BCCI will now only use electronic methods of transfer, scrapping all use of cheques or any other payment method.

Desai, secretary Vinod Phadke and treasurer Akbar Mulla are alleged to have opened a false account and encashed a cheque for an amount believed to be in the region of 4.6 million US dollars.

BCCI secretary Ajay Shirke, told ESPN Cricinfo: "All transfers will only be electronic. No cheques will be given,

"In future all payments from BCCI to state associations will be made to a designated account. That account will have to be confirmed by the current secretary and treasurer of the association.

Desai, and Phadke perform roles in the BCCI's sub-committees. Desai chairs the board's marketing committee while Phadke serves on the information technology and data management panel.

The BCCI are set to announce a decision on the future of Desai and the GCA on Friday.

The Lodha Committee, appointed by the Supreme Court to look into changing the way the board functions, following frequent allegations of corruption and mismanagement in the BCCI.

India's supreme court has been pressuring the BCCI to implement the committee's recommendations, with hearings set to resume on June 30 and the GCA scandal almost certain to be mentioned.

Allegations of fraud against Desai had already cropped up during the Lodha committee's proceedings when Hemant Angle exposed Desai's dealings.