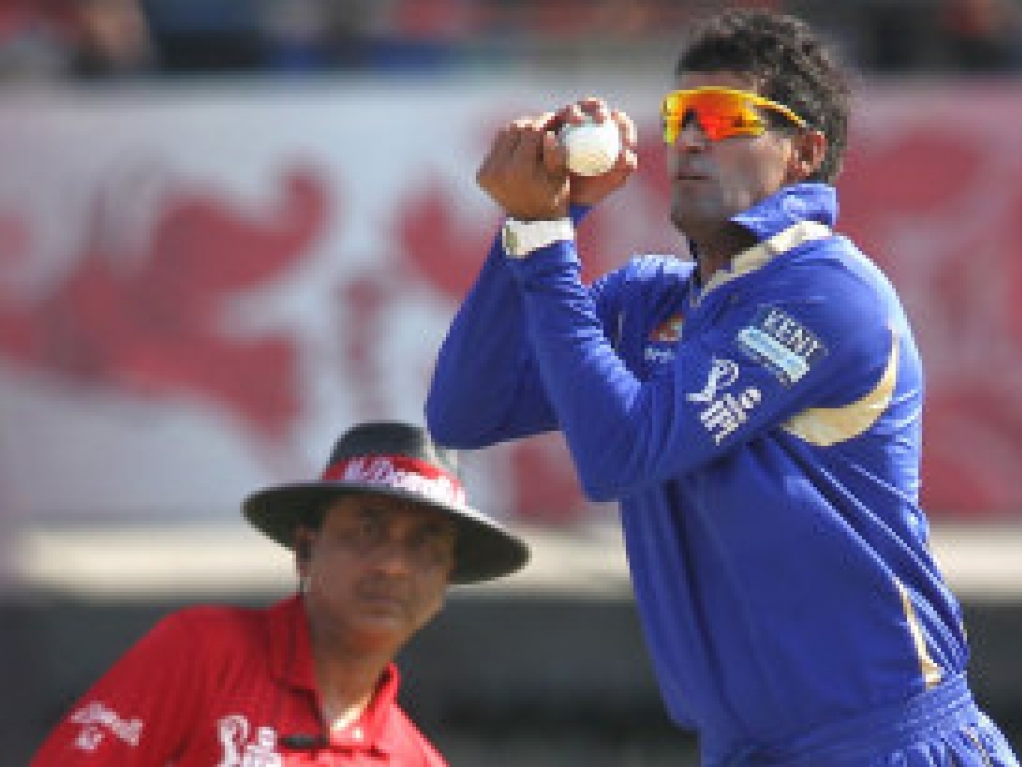 Former Rajasthan Royals spinner Ajit Chandila has been banned for life from all cricketing activities after he was found guilty of match fixing in 2013.

Chandila, a right-arm off-break bowler, was found to have broken six violations of the BCCI's Anti Corruption Code during the 2013 IPL season.

"Chandila is banned for Life from playing or representing cricket in any form or to be associated in any way with the activities of the Board or its Affiliates."

The 32 year-old has been in police custody since 2013 after he, along with former teammates Ankeet Chavan and Sreesanth were arrested for fixing games.

The BCCI also confirmed that Mumbai batsman Hiken Shah was handed a five-year ban for making an 'illegal approach' to  a player.