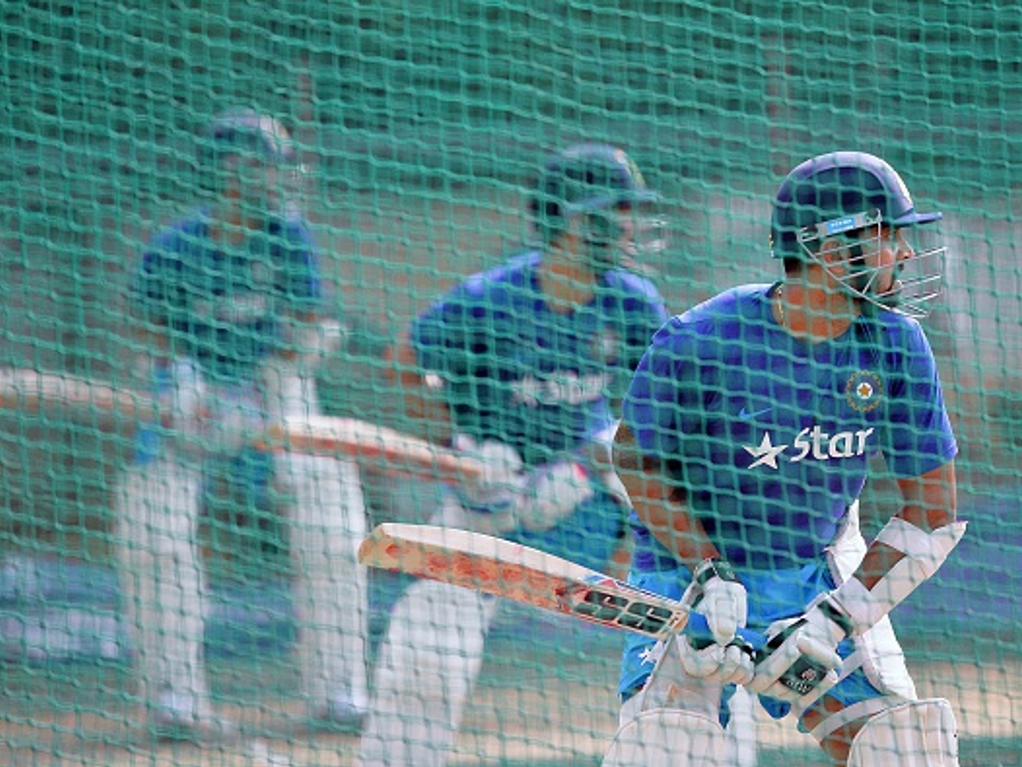 The Board for the Control of Cricket in India have gathered together a group of interested parties to help plot the way forward in the next 12 months.

Issues discussed ranged from the set up of domestic cricket, India-A tours, injury management & workload of the players and strengthening the depth of Indian cricket.

President of the BCCI, Anurag Thakur said of the conference: “[The] idea was to bring all the stakeholders on the same page as we draw the path for the upcoming season of Indian Cricket.

"Based on their discussions and recommendations, BCCI will plan the future accordingly. This kind of brainstorming sessions will be a regular feature to streamline our efforts to take Indian cricket to new heights. ”

The BCCI's secretary Ajay Shirke also commented: “All the key people who are working at various levels of Indian cricket were sitting on the same table.

"I am looking forward to some constructive feedback and suggestions coming from them which could be executed on the long term and short term basis.”

Newly appointed coach, Anil Kumble added: “This was a very fruitful exercise. Sitting here, we all have one intention and agenda: To align our actions to maximize the potential of Indian cricket. For that we all need to work as one unit. I am thankful to the BCCI for organizing such an initiative."