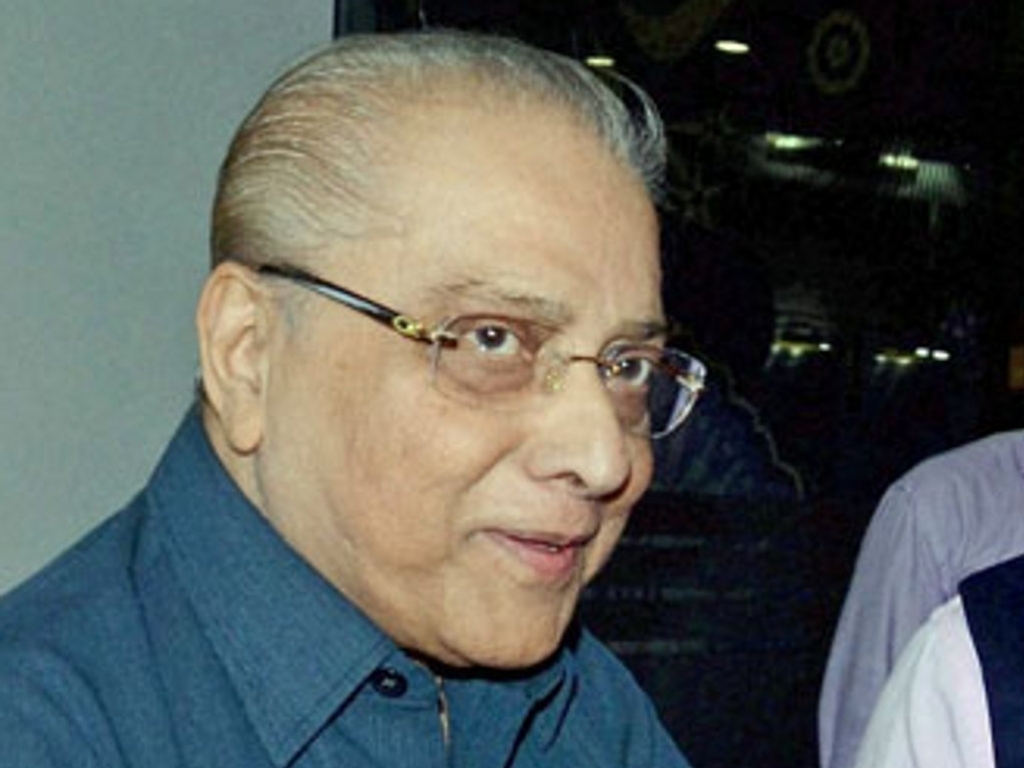 BCCI president Jagmohan Dalmiya is in hospital in Kolkata after suffering a heart attack on Thursday evening, and while he does not require immediate surgery, he is in Intensive Care.

Dalmiya, who has had heart problems for some time, has been the BCCI president since March this year, and various cricketing officials made their way to the hospital to see him, including former batsman Sourav Ganguly.

Scans upon his arrival at the hospital showed a blocked artery, but the decision to put a stent (expandable plastic tube) in was opted against, as it would have been too risky at that point.

The hospital said in a statement: "Mr Jagmohan Dalmiya, 75 years, came to BM Birla Heart Research Centre at around 9 pm today, almost 6 hours after the onset of chest pain, with a history of acute extensive anterior myocardial wall infarction. His blood pressure and pulse were stable.

"Thrombus aspiration was performed but significant residual thrombus load persisted with poor distal run off in capillary bed. It was not advisable to do a primary stenting at this point of time.

"The patient is currently under requisite medication protocol and is being closely monitored in coronary critical care unit."