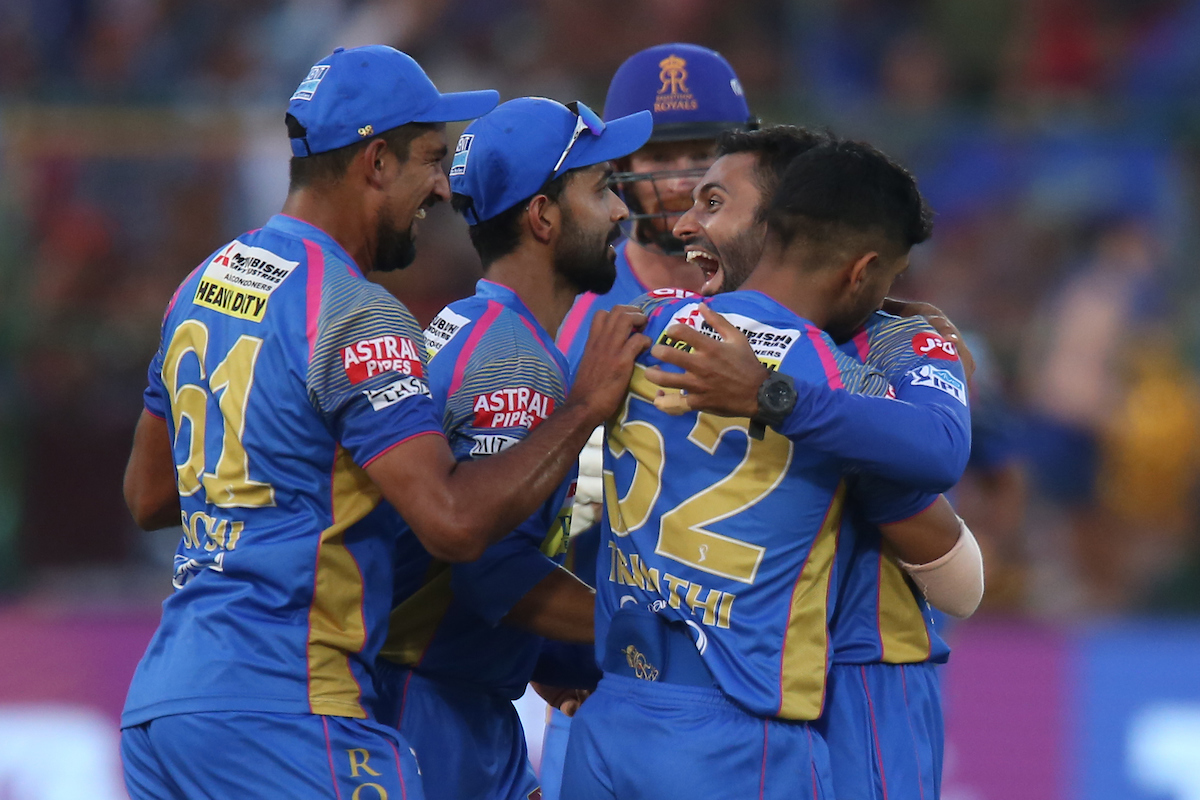 The VIVO Indian Premier League 2021 is scheduled to start on April 9 in Chennai with the final to be held on May 30 in Ahmedabad. The first match of the season will be between the defending champions Mumbai Indians and Royal Challenger Bangalore. The season will have a total of 56 matches with 11 doubleheaders.

When IPL 2021’s schedule was released, the Board of Control for Cricket (BCCI) in India only announced that the first matches will still be held behind closed doors. BCCI secretary Jay Shah mainly pointed out that this year’s season schedule was well-thought-of and that they also have the pandemic in mind.

With that, fans are simply excited to see the biggest cricket league worldwide back in India in no time.

Aside from the schedule and that the next season will still be without a crowd, nothing else was mentioned about the safety protocols to be implemented this year. It was only this week when the BBCI has finally announced the SOPs.

Still in The Bubble

Major sports leagues including the IPL were able to come back last year because of the bio-secure bubbles. This year, everyone involved in the whole season will still be in a bubble and according to reports, there will be a total of 12 bio-secure bubbles for this season.

There will be a total of eight bubbles for the teams, two for the match officials, and another two for the broadcasters. For anyone else who’s not part of the bubble but will have to get in, certain protocols have to be followed. They will have to undergo a mandatory seven-day quarantine period and they will have to be tested twice before interacting with people who are already inside the bubble.

When inside the bubble, everyone will still have to be bested twice a week on the second week of the season and after that, every fifth day for the whole IPL 2021 season. However, regarding testing and quarantine protocols, there could be an exception if a player was already part of a bubble in Pune.

The IPL document about the SOPs mentioned, “Players coming directly from the bubble created for the India vs England series, may be permitted to join the franchise squad without serving the mandatory quarantine period, provided they satisfy the following criteria: After the conclusion of India vs England series, the players are moved directly to the franchise team hotel either in the team bus or on a chartered flight.”

The same also applies to people who have been part of a bubble overseas. They can also shift from that bubble to the IPL bubble without the mandatory quarantine period.

“If chartered flights are used then all protocols for crew members must be followed. If the travel arrangements are to the satisfaction of the BCCI Chief Medical Officer then such players will directly enter the franchise team Bubble without the need to serve a quarantine period or undergo an RT-PCR test,” the document also pointed out.

Regarding Vaccination and Players Exhibiting Symptoms 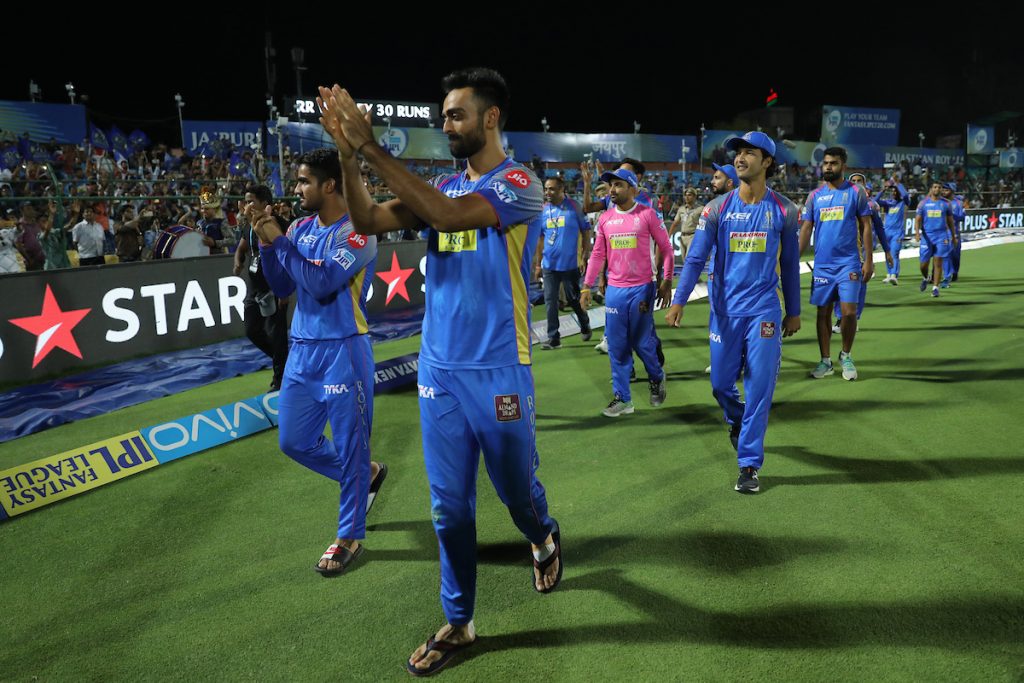 At this point, vaccination of the players is still impossible to happen according to the BCCI. The document they released had this to say regarding the matter, “The vaccination program against COVID-19 is underway in India and vaccines are currently being administered to the at-risk population viz. front-line workers, health care professionals, people over the age of 60 years and those between the ages of 45-59 years who have comorbidities like cardiac ailments, diabetes, cancer, etc. Until most of the population is vaccinated and immune to the SARS-CoV-2 virus, precautions will need to be taken to contain the spread of COVID-19 in the community.”

The Government of India is yet to announce the schedule for vaccination of other groups of people including elite athletes,” the document also said.

Now, players who will be exhibiting symptoms will have to immediately undergo a 10-day isolation period. After that, they will have to clear two COVID-19 RT-PCR tests.

“During the 10-day isolation, the individual will be tested on day nine and day 10. Two consecutive negative RT-PCR test results taken 24 hours apart, full resolution of symptoms, no fresh symptoms for more than 24 hours, and no use of medications for more than 24 hours are mandatory for re-entry into the bio-secure environment. To account for any false positive tests due to historical infections, serology tests and repeat RT-PCR tests may be conducted.”