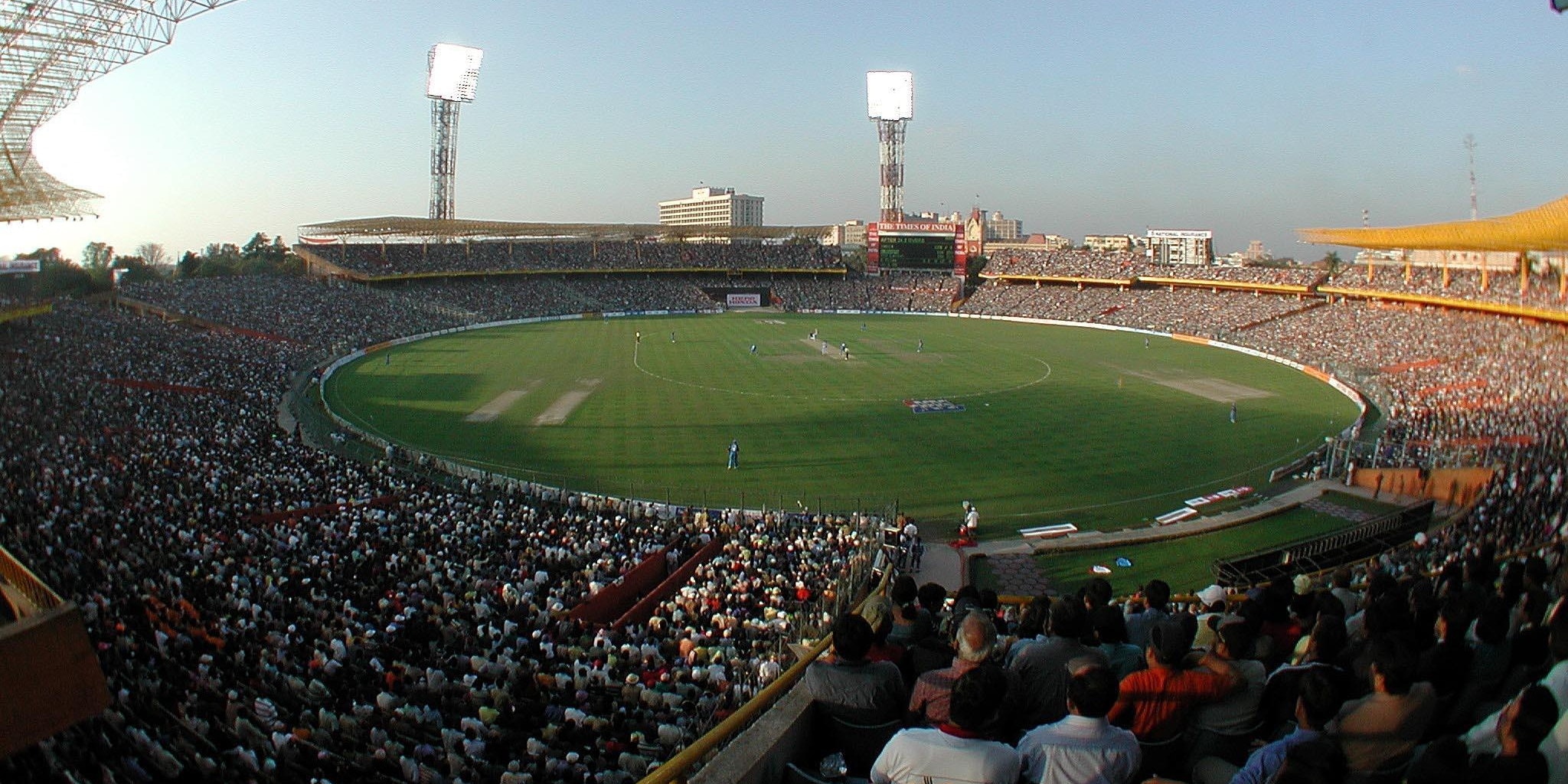 The Indian Premier League has been suspended until further notice.

The eight-team league, which was scheduled to begin on March 29, was initially postponed until Wednesday because of the coronavirus pandemic.

India will remain in lockdown until May 3 and the Board of Control for Cricket in India (BCCI) has made the call to halt the league indefinitely.

Jay Shah, the BCCI secretary, said: “The health and safety of the nation and everyone involved in our great sport remains our top priority and as such, the BCCI along with the franchise owners, broadcaster, sponsors and all the stakeholders acknowledge that the IPL 2020 season will only commence when it is safe and appropriate to do so.

“BCCI will continue to monitor and review the situation regarding a potential start date in close partnership with all of its stakeholders and will continue to take guidance from the Government of India, State Governments and other State Regulatory bodies.”